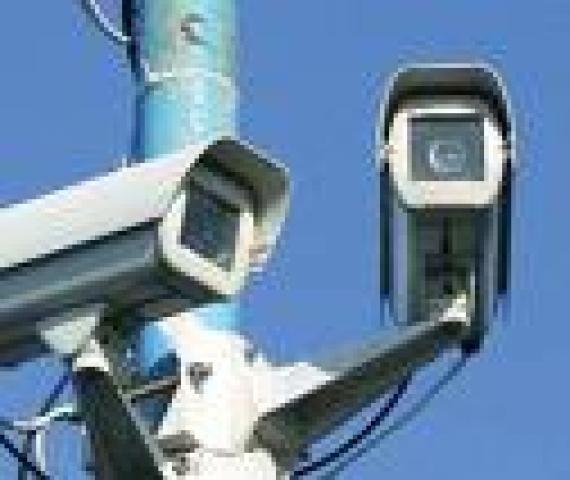 The Jammu and Kashmir Police (JKP) which has been fighting against the Pakistan sponsored militancy/terrorism in the state for a long time, is now facing a tough time as for last weeks, reports of suspicious movements of militants (one can say rumors as many could not be confirmed even after hours long search operation) have created havoc and fear psychosis among the people living in Jammu City and its adjoining areas.
To counter the new style of terrorism i.e creating fear and havoc and also to keep strict vigil on any sort of suspicious movements in the city Jammu and Kashmir Police (JKP) has started installing Closed Circuit Television (CCTV) cameras at several vital installations in Jammu as well as in Srinagar.
Director General of Police (DGP), Kuldeep Khoda in an exclusive talk with this reporter on Wednesday evening said that in two months the process of installing CCTV cameras will be completed, which has already been started, he added.
Replying a question, he said that JKP is active and fully prepared to counter the militancy in the state.
Relevant to mention here that old cable CCTVs are in use in Srinagar and Jammu since 2006 but they have become faulty and are not working.
It is seen that the move to install the CCTV cameras in the city has been taken in the wake of the Delhi serial blasts as the Jammu city is also in the target list of militants, as intimated by intelligence agencies form time to time.
According to sources in the police, both the capital cities ie Jammu and Srinagar will have wireless based CCTV cameras which will keep eye on the movement suspected persons and militants in the cities which are being installed at sensitive, vital installations, VVIP areas and roads.
Sources added that the other places where the CCTV cameras will be installed are Mata Vaishno Devi pilgrim centres’, Ragunath Temple complex, Bus Stands, Railway Stations Buzzing Public, Malls and market places there.
Some CCTV cameras would be installed in open places at high-traffic intensity and cross-roads. Fitted with 36 zooms these cameras can rotate to cover the entire area or focus a particular area. They have the facility of day and night vision — one of the best in CCTV setups and can record 24 hours a day for 30 days at a stretch, the police officials said. These cameras can catch people who indulge in violent activities.
Sources mentioned that the CCTV with inbuilt Network Interface Card (NIC) setup, would be remotely monitored from a Control Room with 41 inch plasma/TFT screens which would give minutest details of the areas.