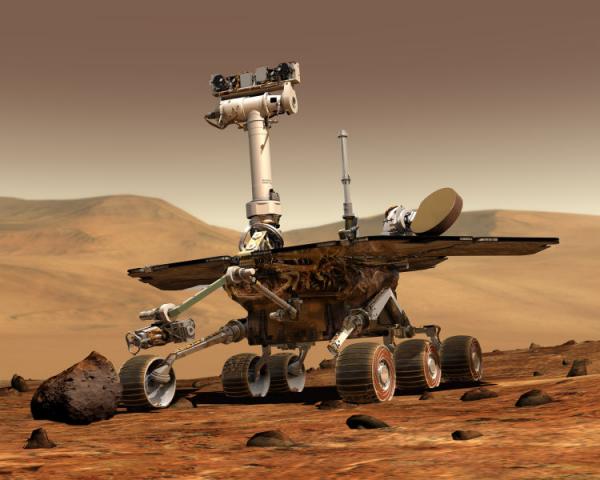 According to NASA and Space scientists life on mars is possible. After getting the image from exploration camera has emerged showing a mystery female figure walking down a hill on the arid planet. The photo of what looks like a naked woman with her arm outstretched was among several taken on the red planet and sent back to Earth by NASA’s Mars explorer.

Though no official confirmation has come from NASA whether the figure is an alien or an optical illusion caused by a landscape on Mars, it has s et the Internet abuzz that there really is life on Mars.

The news of the mystery woman on Mars came just days after a team of French scientists claimed to have discovered proof that the red planet possesses high-level dense clouds of dry ice, which scud across its orange sky. Using data obtained by the OMEGA spectrometer on board ESA’s Mars Express, the team found the existence of the ice clouds which sometimes become so dense that they throw quite dark shadows on the dusty surface of the red planet.