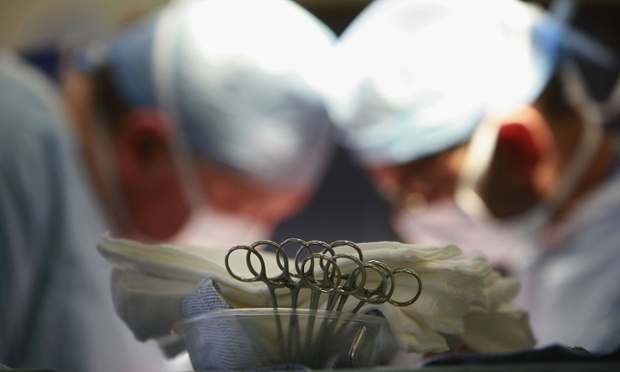 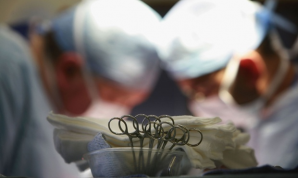 On June 4, 2015 Rep. Pedro Pierluisi of Puerto Rico asked for and was granted permission to address the United States House of Representatives for 5 minutes to discuss unequal health care treatment of poor Americans:

“Mr. Speaker, today, I am introducing a comprehensive bill to improve the treatment of Puerto Rico and the other territories under Medicaid, traditional Medicare, and Medicare Advantage.

This is the first time that a Member of Congress has filed legislation to address the range of challenges that patients, physicians, hospitals, and insurance providers in the territories face as a result of the unequal treatment the territories receive under Federal health programs.

The bill serves as a blueprint for policymakers in identifying the various problems that exist under current Federal law and in proposing fair, realistic, and technically precise solutions to each problem.

Based on my conversations with congressional leaders and officials in the Obama administration, I believe there is bipartisan recognition that Federal health laws do not do justice to American citizens living in the territories.

I recognize that Republicans and Democrats have different opinions regarding the virtues of the Affordable Care Act, but it is my hope that policymakers can agree that it is in the national interest to take concrete steps to eliminate or reduce the numerous disparities that the territories confront under Medicaid and Medicare. These inequalities were enshrined in law long before 2010 and remain in place today.

Stated simply, if the will exists among officials in the legislative and executive branches to improve the treatment of the territories under Federal health programs, as I believe it does, then my bill provides a way forward. After today, no Federal policymaker can say: I want to help, but I don’t know how.

Rather than summarizing the bill’s 16 sections, I will highlight the provisions relating to Medicaid, the program for low-income individuals, which is jointly funded by the Federal Government and each State or territory government.

In the States, there is no limit on Federal funding for Medicaid as long as the State provides its share of matching funds. The Federal contribution, known as an FMAP, can range from 50 percent for the wealthiest States to over 80 percent for the poorest States.

During my tenure, the Federal Government has increased Medicaid funding for the territories, but that funding remains capped. Especially in the case of Puerto Rico, it is still profoundly inequitable. Most problematic, this funding expires in 2019, and in Puerto Rico, it will be depleted well before then.

This funding cliff is unique to the territories. The bill I am filing today would avert this cliff and provide a more stable and equitable level of Medicaid funding for the territories. Starting in fiscal year 2017, the bill would provide the territories with State-like treatment within well-defined parameters.

The rationale behind this new proposal is simple. Residents of the territories are American citizens. At the very least, the Federal Government should provide each territory with the funding necessary to provide health coverage to their residents who live at or below the Federal poverty level. Anything less is unacceptable from a moral and public policy standpoint.

I invite my colleagues to support this comprehensive bill and to work with me to enact its provisions into law.”