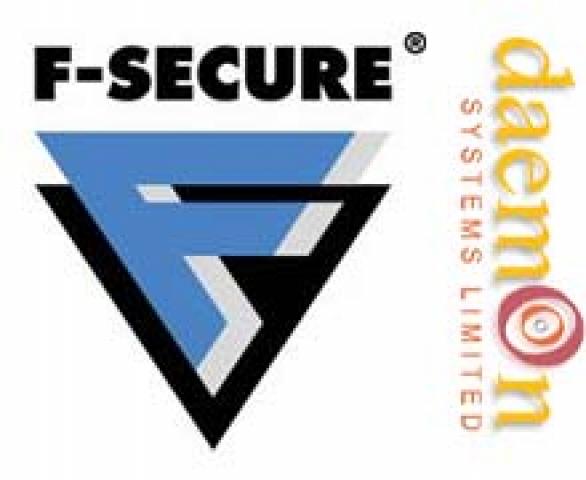 F-Secure’s new Exploit Shield provides ‘zero-day’ protection against malicious exploit attempts of vulnerabilities such as the Internet Explorer vulnerability.
F-Secure Exploit Shield is available for download now, for free.F-Secure today issued a Technology Preview of its new Exploit Shield technology. F-Secure is the first Internet security provider to offer such a shield to protect users from web-based malicious exploits and drive-by downloads, one of the most common ways to infect computers today.
F-Secure Exploit Shield is unique in enabling ordinary consumers to get protection against ‘zero-day’ exploits for which a patch is not available. These are attacks against vulnerabilities that are unknown to vendors at the time of exploitation. Vulnerabilities in computer software open security holes that can allow exploitation. Patches, issued by the manufacturer of the application, fix the vulnerability.
A drive-by-download is a download that happens without the knowledge of the user when visiting a website. The website may be considered safe by the user, although it has been hacked by criminals. This is a very common infection method in today’s threat scenario, and there is a growing number of new exploits being created by Internet criminals.
F-Secure Chief Technology Officer Pirkka Palomäki explains: " F-Secure Exploit Shield would have protected Internet Explorer users against exploits of the latest vulnerability even before it was publicly known. It protects unpatched computers even before patches are available from the software vendor. All F-Secure customers will also benefit as Exploit Shield reports malicious websites to our Real-time Protection Network. Armed with this website information, our Security Labs are alerted faster than ever to new exploits on the Internet and can react to protect all our existing customers."
F-Secure Exploit Shield recognizes attempts to exploit a known vulnerability and shields the user against them. It also works against new, unknown vulnerability exploits by using generic detection techniques based on the behavior of exploits.
The Technology Preview version of F-Secure Exploit Shield can be downloaded from www.f-secure.com/labs for free. The technology in this stand-alone tool will be integrated into commercial F-Secure solutions during 2009.
The Technology Preview protects against existing and future vulnerabilities in both Internet Explorer and Firefox browsers. It uses only a small amount of system resources and is compatible with other vendors’ antivirus software.