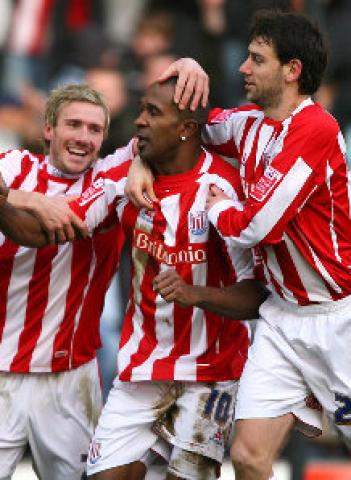 Caretaker manager Chris Turner could ring the changes for the tie after the dire second-half display against Crewe, which was the second defeat of a dismal festive period for the Pools.

Liam Lawrence is expected to play for the first time for three months after an ankle injury while Michael Tonge, Tom Soares, Andrew Davies, Vincent Pericard, Steve Simonsen and Carl Dickinson are set for rare starts.