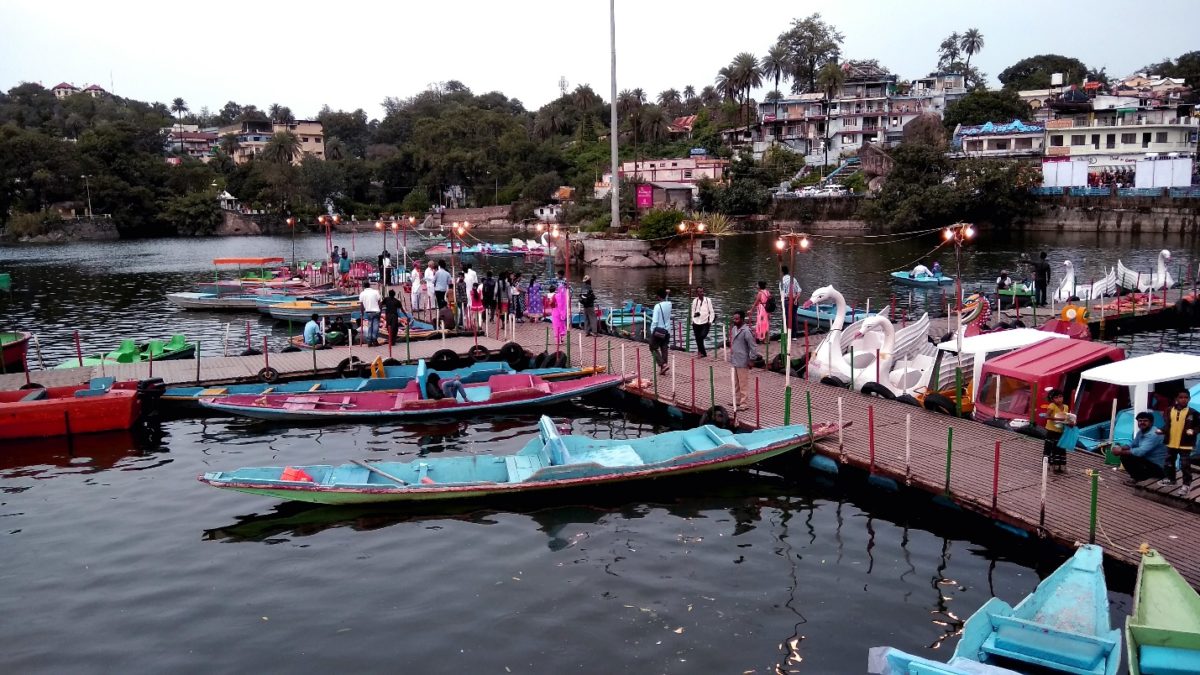 Udaipur: It is one of the top tourism destinations in Rajasthan known for its royal historical palaces, picturesque lakes and vibrant bazaars. Located at a distance of 260 km from Ahmedabad, it is often called the ‘Venice of the East’. Few of the palaces are converted into luxury hotels and they are counted among the best hotels in the world. Udaipur is foodies delight as well, enjoy the mouth watering street food and lip smacking Rajasthani dishes at popular restaurants. Drive from Ahmedabad to Udaipur hardly takes 4 hours by road and it is a popular weekend destination. Hire a taxi in Ahmedabad for a safe and convenient journey. Make sure to visit destinations like Fateh Sagar Lake, City Palace, Jag Mandir, Lake Pichola and Udaipur Ghat in your trip. 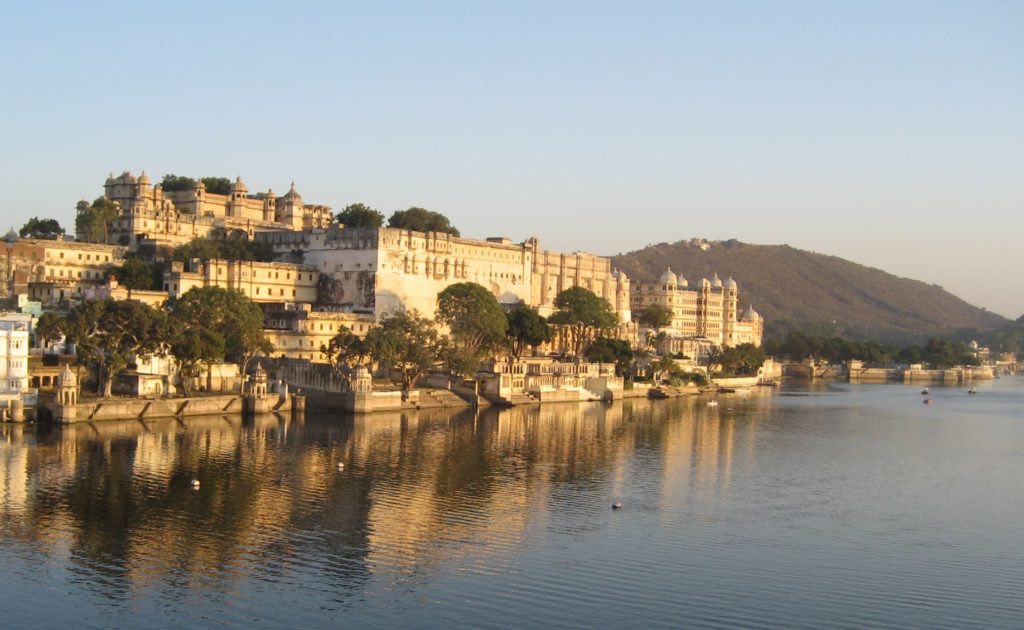 Mount Abu: Situated at a distance of 230 km from Ahmedabad, Mt Abu is an alluring destination and the only hill station in Rajasthan. Positioned at an altitude of 4000 ft, the cool weather provides a perfect escape from the dry heat of Ahmedabad. You will have a great services for car rental in Ahmedabad. Travel in comfort by spending time with your family. 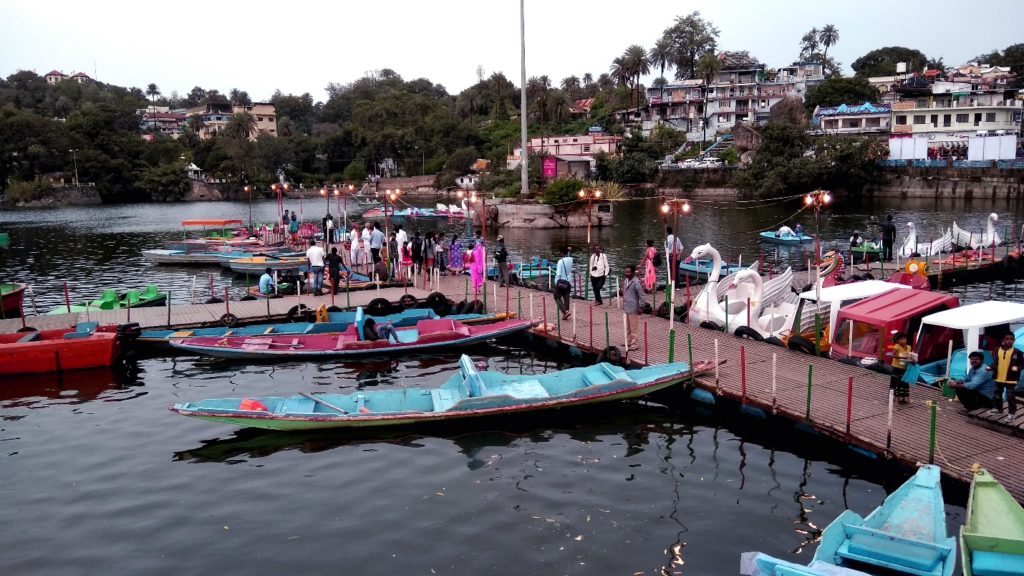 Gir National Park: Gir National Park is the natural habitat of the Gujarat lion and a must visit for wildlife enthusiasts. Situated at a distance of 330 km from Ahmedabad, it can be easily reached in a 5 hour drive. Spread over a vast dense forest of 1400 square kilometres, it is the only place outside of Africa where you can see the King of the Jungle in its natural habitat. Apart from the Lion you can spot more than 250 species of birds and animals like leopard, hyenas, nilgai, chinkara and antelopes.  World’s only four-horned antelope known as chousingha can be found in Gir National Park. Gir is the homeland of a unique tribe called the Maldharis, which survives on livestock and pasturing.

Gir National Park, Gujarat, India by Wikipedia
Baroda: This vibrant city is also called the ‘Cultural capital of Gujarat’ and used to be the seat of Gaekwad dynasty.  Gaekwad dynasty was a Maratha clan that ruled over the city from 18th century till India’s independence. Also known as Vadodra, it lies at a distance of 115 km away from Ahmedabad. Modern Baroda was developed by Sayajirao III, a Maratha ruler of the late 19th century who introduced free education and promoted art and culture. He also founded institutions like Bank of Baroda and the university. Walk around the city’s beautiful old area which is filled with heritage buildings to get a glimpse of the bygone era. 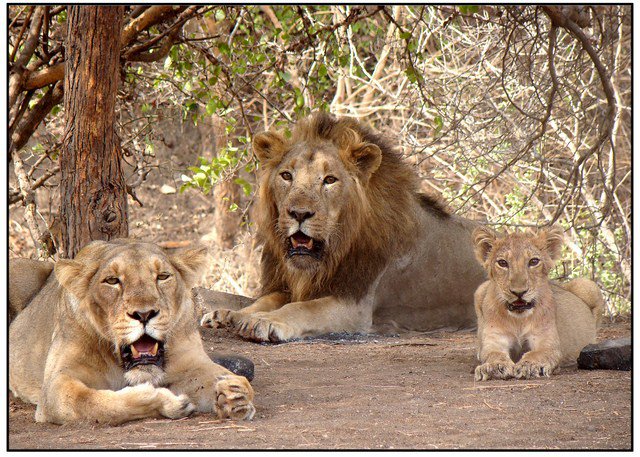 Surat : Surat is Gujarat’s second largest city and is situated at a distance of 265 km from Ahmedabad. Also known as the Diamond city, it is one of the fastest growing business cities in India. Apart from the business significance it is a great place for travelers and history buffs. You can visit the grand Surat Fort and the Mughal Sarai, a Mughal-era monument. If you are looking for some peace and solace visit the Lake Garden on the banks of Tapi. Don’t miss out on the lip smacking Gujarati street food. Surat is one destination in Gujarat which gives you everything you seek in a fun vacation. 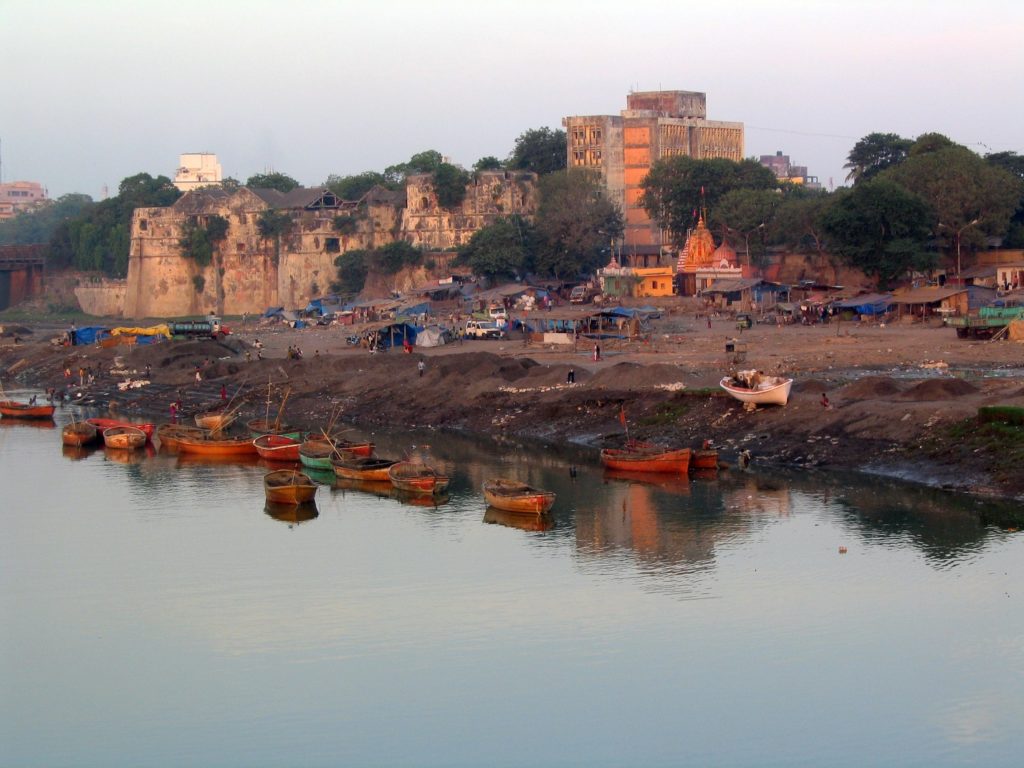 Gandhinagar: The capital city of Gujarat, Gandhinagar is the second planned city in India after Chandigarh. It is a prominent hub for political, commercial and educational activities. It is located only at a distance of 27 km from Ahmedabad and is developed in a planned way to have a green cover in and around the city. Gandhinagar’s most important tourist attraction is Akshardham temple. It is a beautifully monument carved in pink sandstone. It is spread over an area of 23 acres and a must visit for religious travelers and architecture enthusiasts. Other important attractions include Indroda Nature Park, Vintage Village and the Mahatma Mandir. Gandhinagar is perfect for a relaxing short trip from the busy city of Ahmedabad. 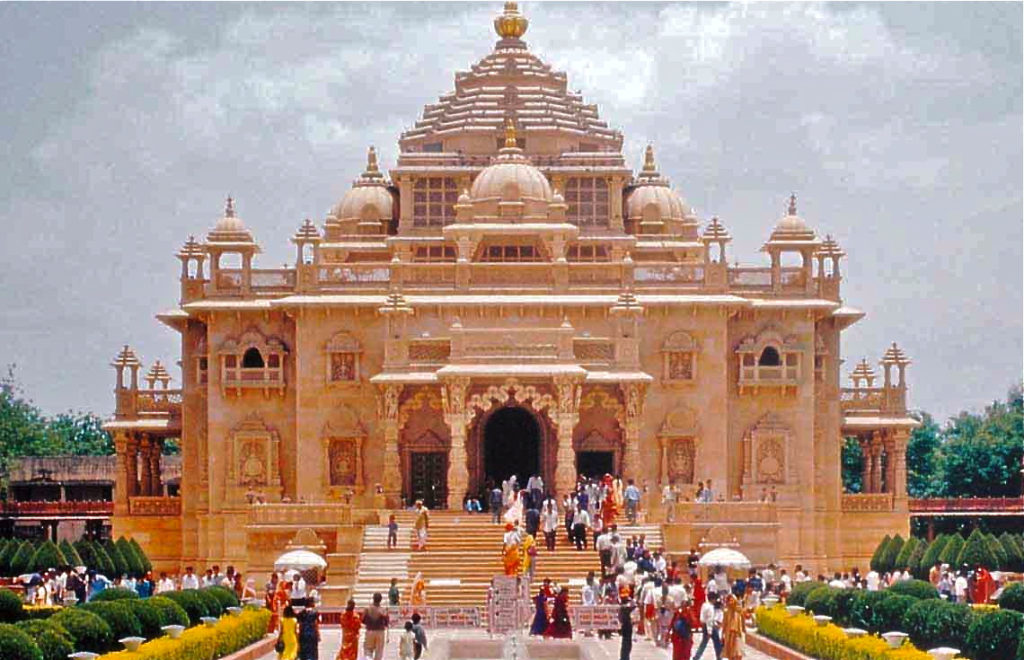