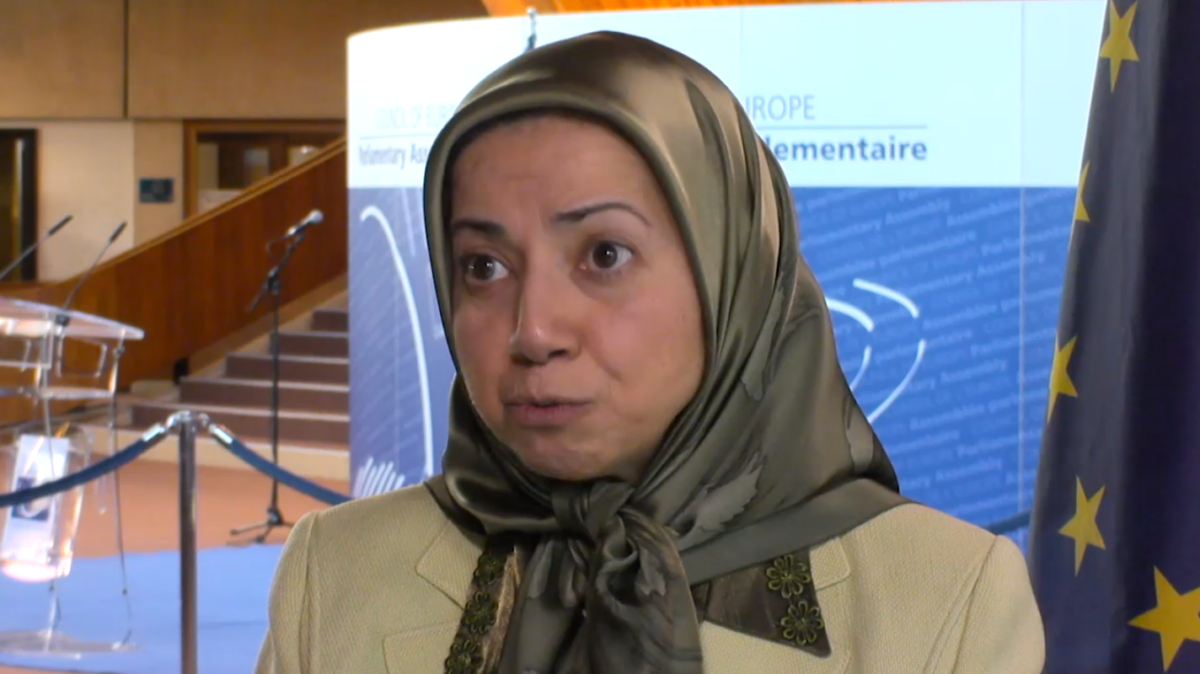 ‘Better’ and ‘much further sanctions’ are how National Council Resistance of Iran (NCRI) representative Dowlat Nowrouzi imagines to be the main communication tools for dealing with the Iranian mullahs’ fundamentalist regime.

As tool for measuring economic and human rights compliance and talking about the this year’s nuclear deal Ms. Nowrouzi told the Parliamentary Assembly’s MediaBox interviewer in Strasbourg:

‘I am afraid the money [will] be used to finance terror groups in the Middle East region to continue devastation and the crimes they commit against humanity.’ 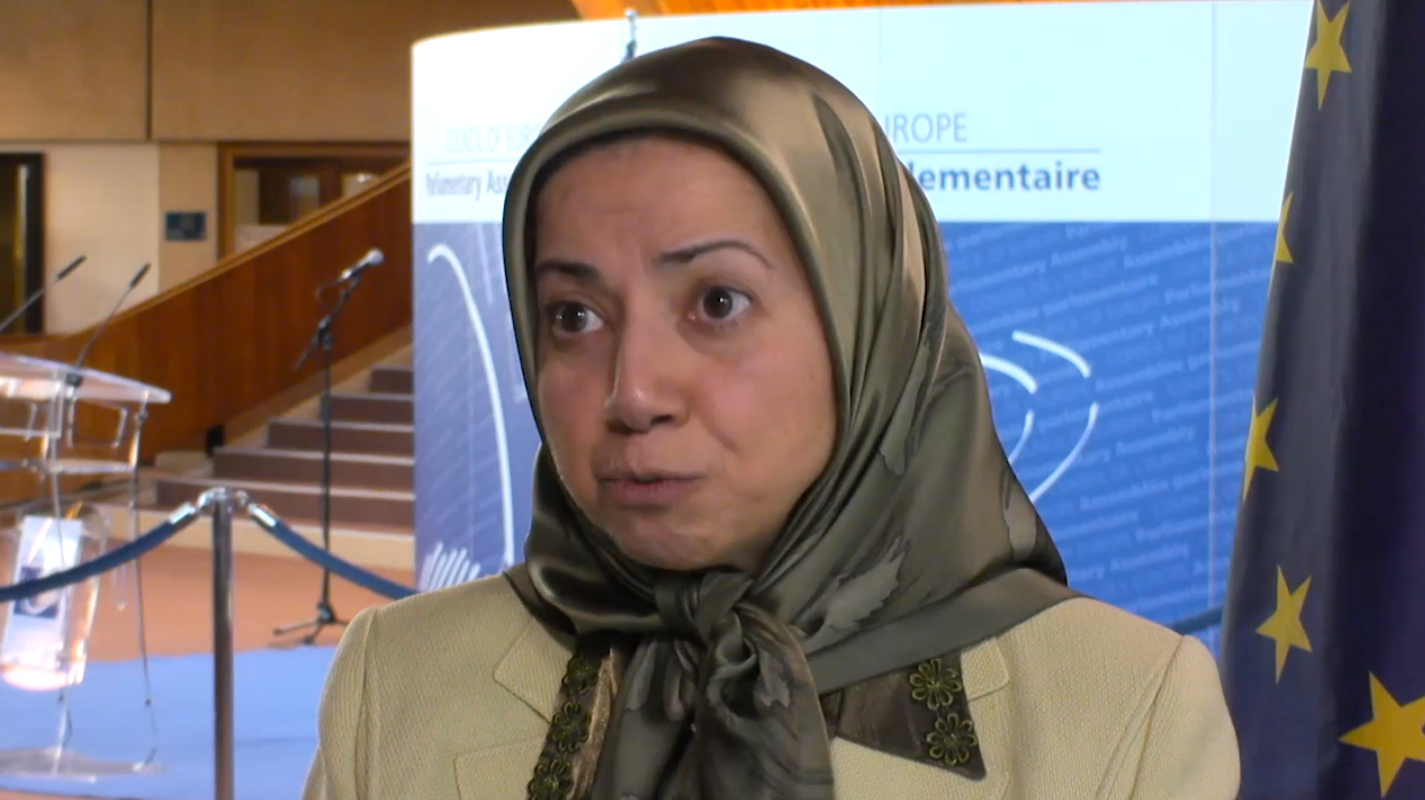 And ‘they try to actually cover it up in the name of civil war or the banner of excuse of fighting [against] so called terrorists.’ But the sad realization is that ‘[we] know they are committing crimes against their own people.’

‘[To] strongly call officials of PACE, also US government and UN to intervene. There needs to be much further sanctions imposed against that regime.’

Ms. Nowrouzi pointed out ‘it is [instead] unfortunately used by the regime to finance domestic repression and terror in the region.’