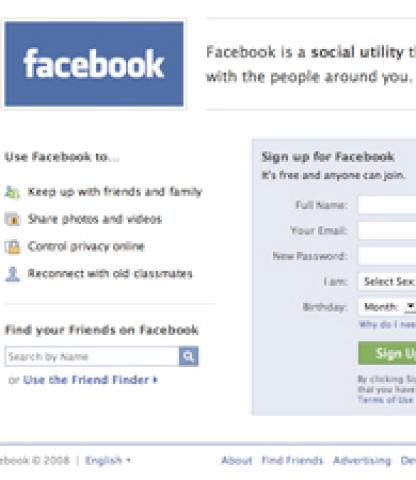 Facebook photos led to a stiff sentence for a young drunk driver, illustrating the importance that image can have in the Internet age when all is laid bare.

College junior Joshua Lipton, 20, posed as a “jail bird” at a Halloween party just two weeks after a car accident in which he caused a woman serious injury while driving drunk. The prosecution used pictures of the party on Facebook to demonstrate Lipton’s lack of remorse, and the judge concurred, sentencing him to two years in prison.

Commenting on the case, Andy Beal of the Marketing Pilgrim blog described the Internet age in general: “The internet does not come with a ‘click here for explanation’ button. What you see, is what you get—especially when it comes to your reputation.”

A similar case came up earlier this month in the form of an 18-year-old Pennsylvania man who bragged of his speeding and drug an alcohol use on MySpace even after being charged with a DUI-related homicide.

The Lipton case also bears resemblance to the Robert Chambers episode 20 years ago. Chambers, a privileged 19-year-old from New York, stood trial for sexually abusing and murdering Jennifer Levin, 18, in what would be known as the “Preppy Killer” case.

In April 1988 he was sentenced to 5–15 years in prison. One month later, “A Current Affair” broadcast a home video of Chambers at a party shortly before his trial, showing him joking and twisting a doll’s head while saying to the camera, “Oops, I think I killed her.”

Although Chambers was already sentenced when the video emerged, it served to cement public opinion against him and may have contributed to his being denied parole. He was arrested on unrelated charges several times following his release.