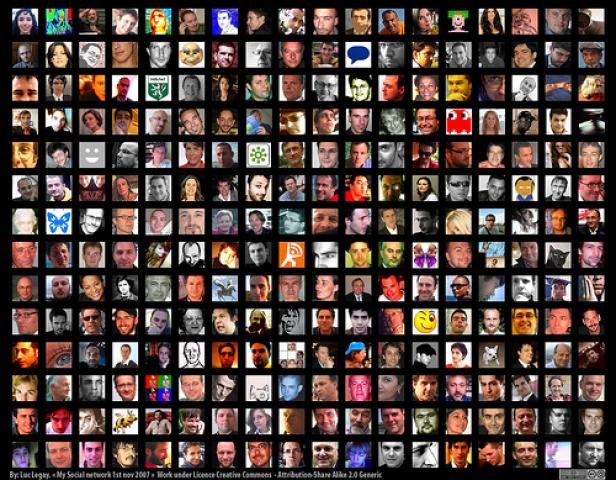 Social Networking Website ‘Facebook’ is becoming popular in Pakistan and now it is the eighth most surfaced portal in the country.

Facebook is becoming a good way to date and to find suitors in conservative Pakistan. More and more young Pakistanis are getting hooked to Facebook, which is just behind Google and YouTube, according to Alexa, a US based research institute.

The older generations, who were quite accustomed to wooing the opposite sex inn traditional time tested ways, cannot relate to the Facebook phenomenon and are closely monitoring their children who spend too much time Facebooking.

Educational institutions are taking steps to ensure that students don’t waste time on such websites.The prestigious BeaconhouseUniversity in Lahore has blocked Facebook in the computer labs, because it was a big ‘distraction’ for students.In Pakistan it is still not easy for girls and boys to freely interact with each other.

Under the circumstances stated above ‘Facebook’does come in handy.

Scores of Pakistanis are joining the love and dating networks on Facebook and making the most of whatever is on offer.

It is an irony that Pakistan which is known for its strong religious background, faith and discipline, the western culture is making its strong inroads and erosions in the younger generation through a modern gadget called computer and internet.