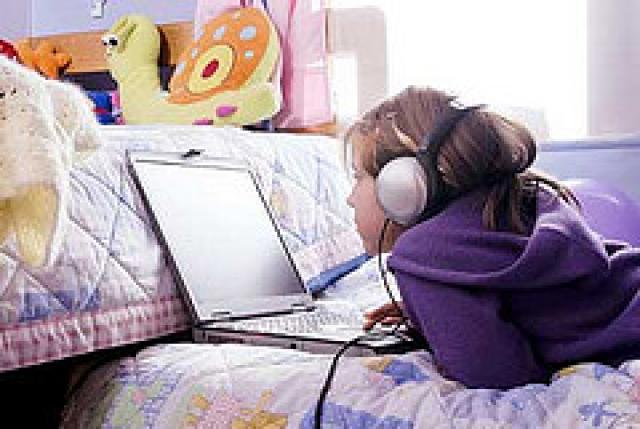 With a similar pattern both in Mobile Phones and Computers, Facebook is the most poked social networking site.

On the side lines, it was also found out that Google is the most visitied off-portal site and also the sites of the respective Mobile operators are the most visited ones.

The study would serve as a guide to Mobile operators in chalking out their marketing strategies.