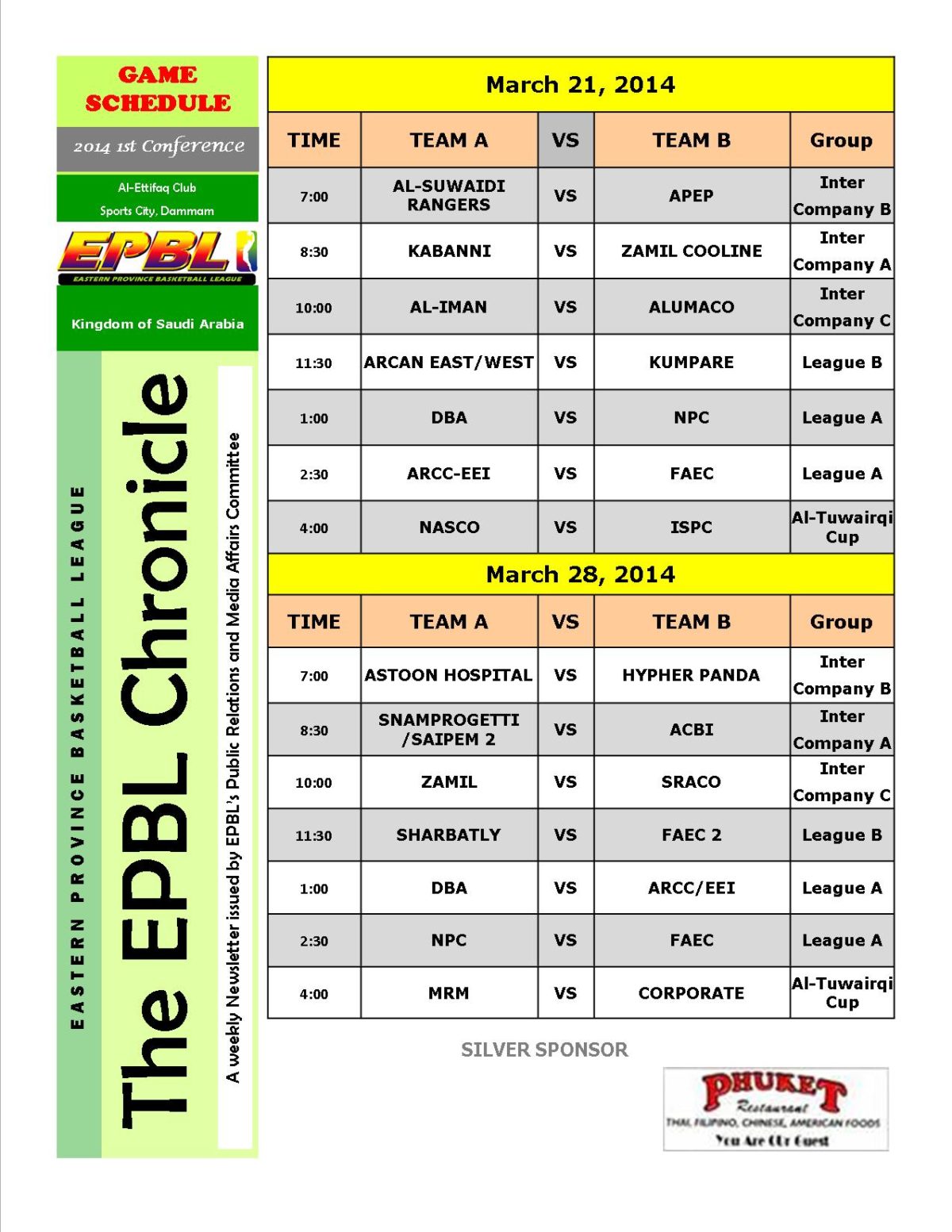 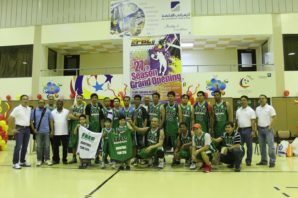 With 7.8 ticks left and the game tied at 87-all, playing coach Winnie Datungputi called for a break to design the game-winning basket. In the ensuing play, Asmad lost his defender on a pick, took the pass at the top of the key and swished an unmolested triple with 2 seconds left to seal the victory. Asmad finished with 19 points on five-of-seven shooting from long range to lead the FAEC.

The Consultants though looked rattled as the American-laden team roared back and even took a 74-72 edge early in the fourth quarter with their backcourt tandem of former NCAA standout Stephen Hoyer and ex-pro Taichen Dickerson anchoring the charge on both ends of the floor. But with just everything seemed not going in DBA’s way after 6’7” slotman Karim Servranckz fouled out, the hot-shooting Hoyer followed suit with 2:15 remaining in the pay-off period.

Christian Guevara stepped up with his fine performance of 13 points and five assist for the Consultants, while Rulof Liangco and Mike Sison had 10 points each for the win.

Hoyer led all scorers with 24 points, Disckerson added 20 points, 6’7” Servrankcz chipped in 13 points and 11 rebounds while Jeremy Caparoso contributed 12 points in a vital role for the American squad.

Alumaco team wowed all the participating teams during the parade with an amazing well-choreographed performance and spectacle of colors. Alumaco was unanimously voted as the Best Managed and Best Organized Team, a record-breaking feat. Saipem Snamprogetti took the Best Uniform award as consolation. 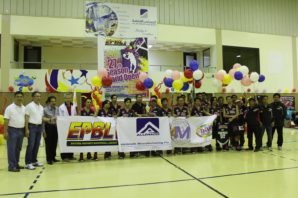 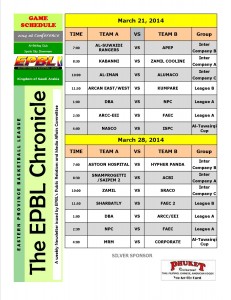