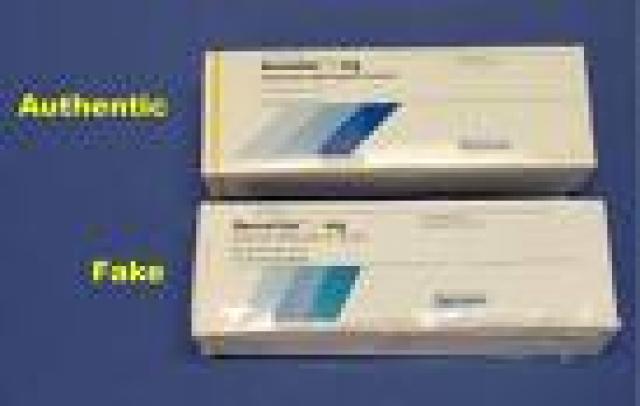 In an age of rampant piracy in almost every sector imaginable, it is next to impossible to distinguish the genuine from the dubious.

The government failed to introduce a much anticipated law that would have prescribed stringent penalties for makers and sellers of fake drugs.

what apparently promotes a deadly menace like medical piracy? The primary contributor to the production and distribution of fake drugs is the unchecked pharmaceutical trade.

It is simply because of the support of pharmacies at the retail and even wholesale level at times that spurious medicines reach the end-user.

In fact, the Organization for Economic Cooperation and Development’s latest figures say 75% of fake drugs supplied the world over have their origins in India.

23% Drugs sold in the Indian markets are fake according to a survery report.

Last year, In the history of UK,  Four people, including two of Indian origin, have been found guilty of masterminding a multi-million pound global racket of selling counterfeit Viagra and other drugs over the Internet after procuring them from India, Pakistan and China.

Pune-based pharma packaging company Bilcare is talking to pharma regulators to introduce an electronic device that will allow pharma companies to keep track of their drugs, wherever they are at a given point of time.

The new electronic device is aimed at fighting drug counterfeiting — estimated anywhere between 1% to 30% of India’s Pharma market.