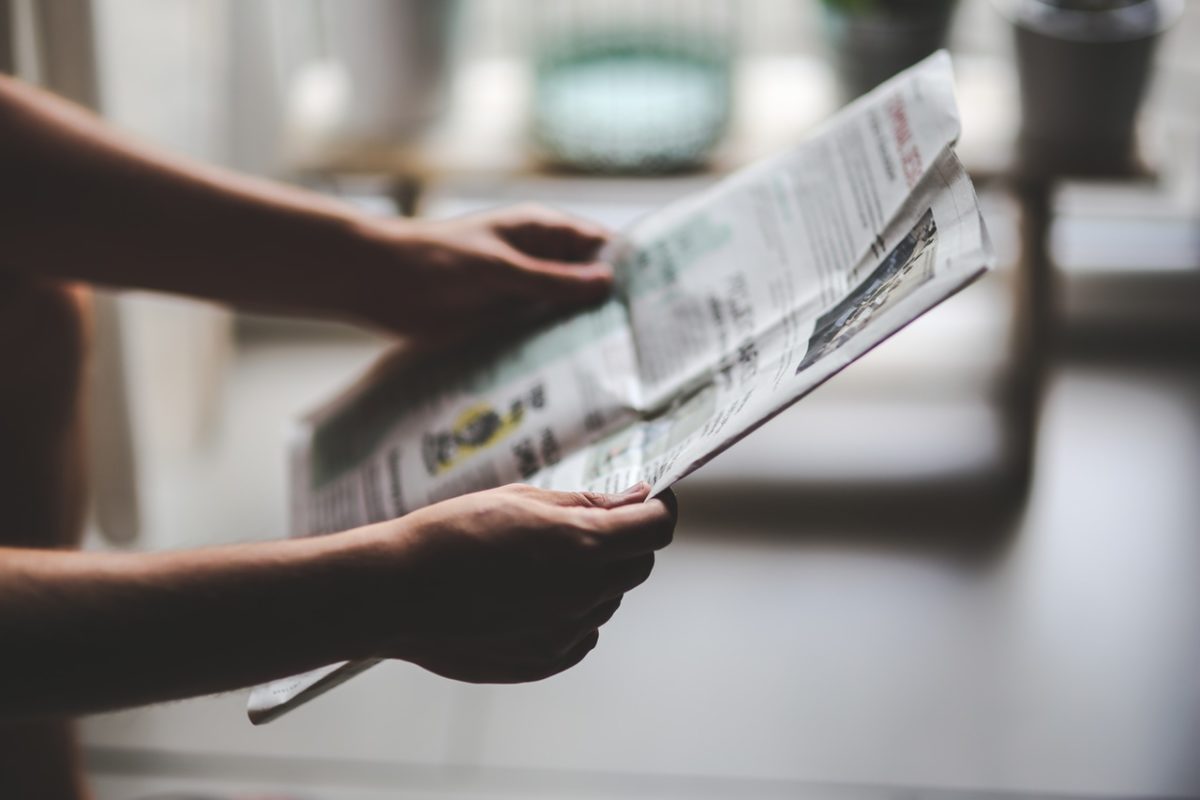 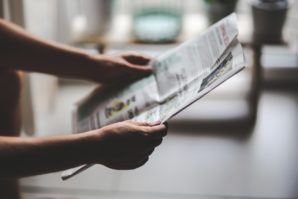 In today’s world of the internet, social media, and information technology, we have unlimited access to information as well as the freedom to create and share info with the rest of the world. Hence, we have no excuse not to know current events and trending topics. That being said, the onus is on us to read and share information responsibly as not every content out there is factual and true. How often have we heard the phrase “Think before you post”? Fake news and articles that are pseudo-factual have dire consequences when propagated to the masses. Fake news is more serious than you think.

That leads us to the next question: What constitutes fake news?

When we think of fake news, we think of headlines that seem extreme and borderline ludicrous that capture our attention and cause readers/viewers to take a closer look into it. The truth is, fake news is often disguised as legit facts and sometimes is even ‘supported’ by statistics and figures. Some of the ways that false information is broadcast is through articles, photos, headlines and videos that outright show incorrect details or part of a story or event that has taken place. Fake news also comes in the form of plagiarism as some parties publish articles and videos taken from the original sources, but claim it as their own. These are just some types of fake news we need to wary of.

Why is fake news propagated?

Fake news is different from satirical news in that fake news propagated in the best interest for some parties to use information for their personal gain. Whether for political gain or simply to cause an uprising, fake news has irreversible consequences. The most recent case of fake news for political agenda arose with news on potential leaked documents of former President of the US, Obama during the Trump-Clinton election campaign.

Another reason as to what fuels the publishing of fake news is the ability to use fake news as weapons and also to garner support. As the spread of fake news feeds on the ignorance and fear of the masses, it can be easily used to sway opinions, build opposing mindsets and even used to bring chaos and unrest on every level of society. Conspiracy theorists also make use of fabricated stories to bring non-essential issues to light.

Occasionally we find that fake news is used to get attention. For example, a restaurant that has less business along with low ratings may declare that it is closing down. This will spur patrons to frequent the restaurant in a short period of time, boosting sales and ratings. Later, said restaurant may declare otherwise, as was the case with this A&W restaurant.

What should we do?

From our analysis of fake news, we see more negative effects from it rather than positivity. Therefore it is only logical that we as responsible internet and social media users direct avoid false information that is rampant. How do you do that you ask? Here are some steps we can take to curb the spread of fake news:

Research as many credible sources as you can. Ask questions to those who may know about the issue and take note as to the real reasons behind the outcome. Research can be further done with a simple Google search as to the past events, present circumstances and potential results in the future that come about as a result of the ‘event’ that has taken place. If the news is spread via social media or similar websites, read the feedback or comments section to find out possible reasons as to why the story may have surfaced.

Whenever you see a post with a headline that screams for attention, take a moment and think about what possible reasons may motivate someone to write it. Next, read and be informed as to the details on the subject. Resist the urge to repost particularly on Facebook and twitter without doing fact-checking beforehand. If you are unsure whether or not you should share the information, use the acronym THINK as a guideline.

Stop and take a moment to look into your emotions. Does the news article/video/photo incite a sense of fear and anger in you? Does it bring out deep negative feelings rooted in your past? If you answered yes to these questions, chances are, the media you are looking at may not be helpful to others. It may be borderline false propaganda or false news being put out to illicit a negative response from the masses.
With all that’s said and done, it is our prerogative as responsible users to keep away from fake news and alert others as to the possibilities of false news circulating.
***
This article was written by Joel Vijay from iPrice Group.