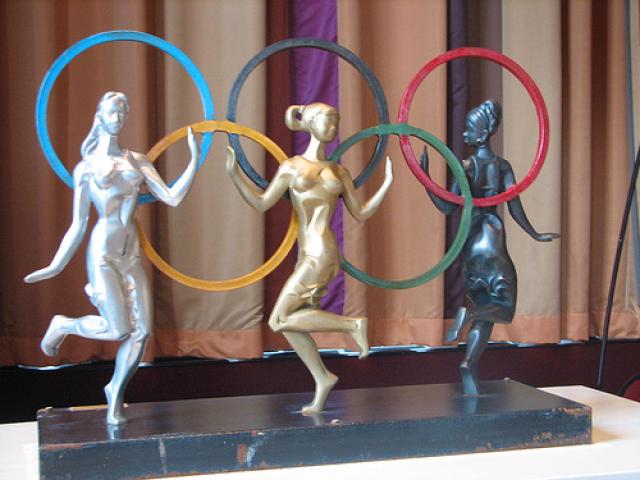 Just a few hours before the start of the Olympic Games in China, already a huge market for fake tickets is flourishing.  There are some fake websites who are selling fake tickets to Olympic.  The website name http://www.beijingticket.com is one of them.  This site is selling fake tickets and doing fraud with people from all around the world.

Due to this International Olympic committee and United State Olympic Committee have requested the judge of San Francisco to stop this website in orget to stop this fraud .Reports said that the people who have bought tickets from this website are mostly from America,Australia,New Zealand,Britain etc.

It is said that one family of one Australian football in Olympic have also bought tickets from this website.On this website rates of opening ceremony of Olympic was 1750$ to 2150$.Before this one website named http://www.beijing-ticket2008.com was also closed on 23rd July.It is said still there are many fake websites offering tickets of Olympic Tickets.

Before taking any ticket online one must confirm that website is officially approved or not.