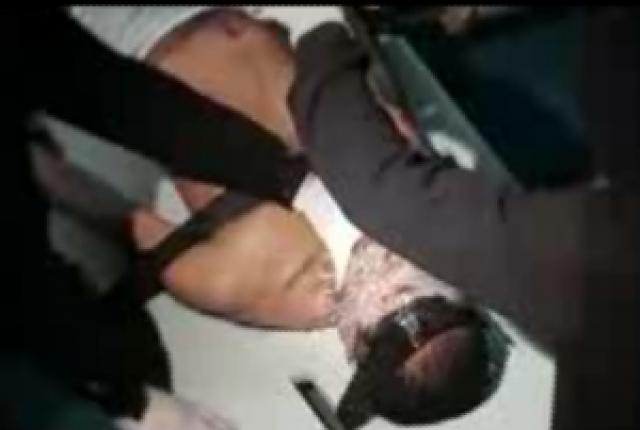 A new advertisement by human rights organization Amnesty International is designed to horrify viewers–and persuade them that the so-called waterboarding ‘enhanced interrogation technique’ is nothing short of torture.

The ad features a slow-motion depiction of water streaming down over the face and mouth of man strapped horizontally to a board. Malcolm Nance, an expert on torture who has trained hundreds of American officers to resist interrogation, consulted on the ad. He has also come out as a vocal opponent of the practice.

"The water is poured very carefully over the nose — you keep a constant pour. You are drowning in water but you don’t have the ability to hold your breath. You feel the water going in, you understand that water is filling your lungs."

President Bush’s White House has refused to call the practice torture, and recently vetoed a bill that would have outlawed waterboarding and comparable techniques.

The video is featured here, on YouTube, and soon will arrive at theaters.