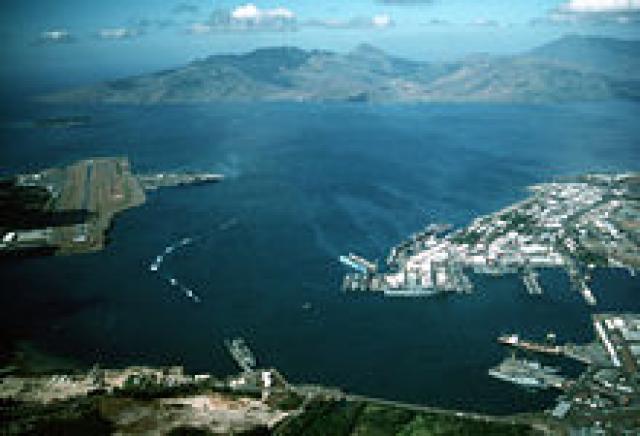 Famous Architect and Urban Planner Felino Palafox, Jr. gave up a million dollar professional fee in favor of preserving century-old trees that his client intends to cut or remove in order to construct a luxury hotel and casino inside the Subic Bay Freeport Zone in the Philippines.

Palafox decided to give up the project after he learned that 300 trees will be cut or removed to accommodate the hotel and casino project. He added that about 37 of these trees are century-old and considered as heritage trees. "I would have gotten a million dollars- six months worth of payroll. But that’s rape of the environment" he said.

Architect Palafox got the project from Yamasaki Group, an architectural firm topped by Grand Utopia, Inc., a Korean company that is building the US$120 million Ocean 9 Casino and Hotel inside the Freeport Zone. Palafox lamented that in the end, the arrangement all amounted to being asked to sign on other people"s work. "They wanted my name and license, asked me to put my name on the works of others. They have to be investigated for that. No foreign architect can practice in another country without a license", he said.

"It was the first time in my 36 years career and work in 32 countries that I encountered this. We refused it because it went against the core values of honesty and transparency of the firm and the code of ethics of Philippine architects". Palafox told the inquirer in a phone interview.

Felino Palafox,Jr. is a world-famous Filipino architect whose services have been tapped by foreign governments and private institutions to create master-planned projects in various parts of the world.

Among others, his works include the design and master planning of a 38 kilometer waterfront development project in Al Khobar, a billion dollar worth of service and logistic hub inside Clark freeport zone, high-rise building projects in Dubai and the Pasig River Development project. Various other projects are either on-going or in the planning stage in many parts of the world.