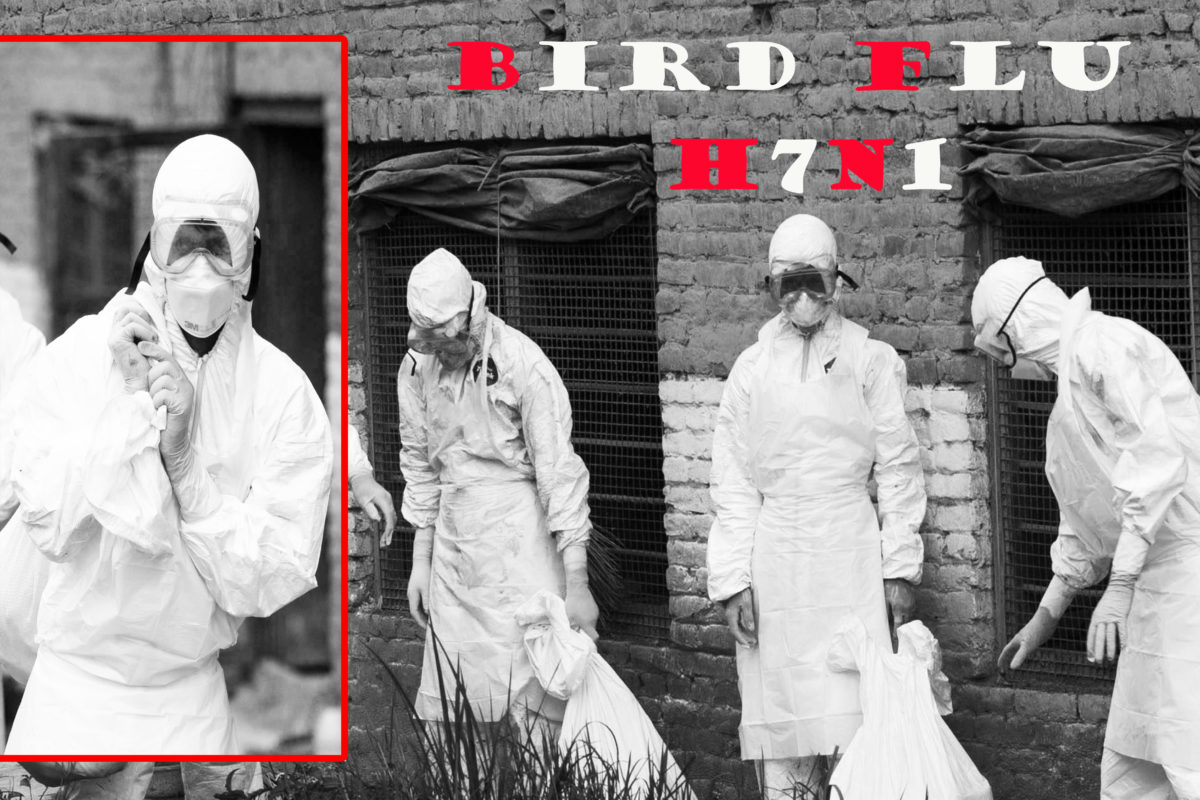 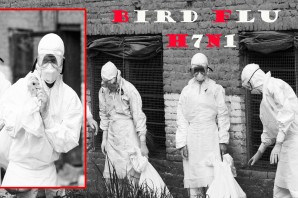 Farmers of Bhaktapur and Kathmandu have blamed the current plague of bird flu to be occurred due to faulty vaccines meant to fight bird flu. The farmers have accused the vaccination made in USA that may have triggered bird flu outbreak in Bhaktapur.

Bird flu virus was first detected in Jhapa district in 2009, officials say that avian influenza (virus) has changed its nature and has evolved in new form H5N1. From July 17 Kathmandu has seen a terror of bird flu where poultry product were ban in the country for a week highlighting public safety.

According to a report published in the Himalayan times, Tulsiram Dhukkhwa, chairman of the Poultry Farmers’ Association (Bhaktapur), said “Many poultry farmers in the district have complained that bird flu broke out in the district because of unauthorised use of vaccines. Unauthorised vaccines are responsible for the bird flu outbreak in Kathmandu and Bhaktapur. The vaccines must have caused outbreak of bird flu in many places all at once.

Dhukkhwa added, “Powerful countries have been using poor countries like Nepal as a laboratory. If Nepal has been used to test vaccine developed against bird flu in the USA, it is a misfortune, He claimed that samples of dead birds have already reached America. He further cautioned the government to test vaccine and medicines used in the poultry to prevent the outbreak of other diseases.”

Meanwhile, The Directorate of Animal Health (DoAH) under Ministry of Agriculture Development (MoAD)informed that the vet technicians have culled 2,06,986 bird flu infected chickens in 59 separate poultry farms of capital in the last three weeks.

According to the World Health Organization (WHO), the virus that causes bird flu has been found in 60 countries while only 633 persons of different 15 countries were found infected by the virus.

WHO stated that worldwide as many as 377 persons lost their lives and they are from China, Pakistan, Bangladesh, Myanmar, Thailand, Azerbaijan, Cambodia, Zimbabwe, Egypt, Indonesia, Iraq, Laos, Nigeria, Turkey, and Vietnam.