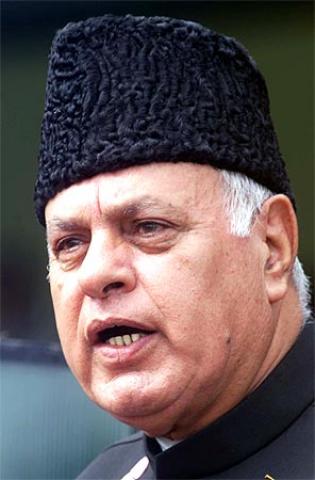 The Victory over has fetched the team another five points.In a message to the team Dr Abdullahpraised the team for playiong as a stomg unit. He hoped that the team would not loose focus and continues with their winning spree in the coming matches as well. JKCA Chairman Aslam Goni,General Secretary Eshaan Mirza, Treassure Manzoor wazir and Chairman Media Committee Ranjeet kalra have also complimented the team for bringing laurels to the State.