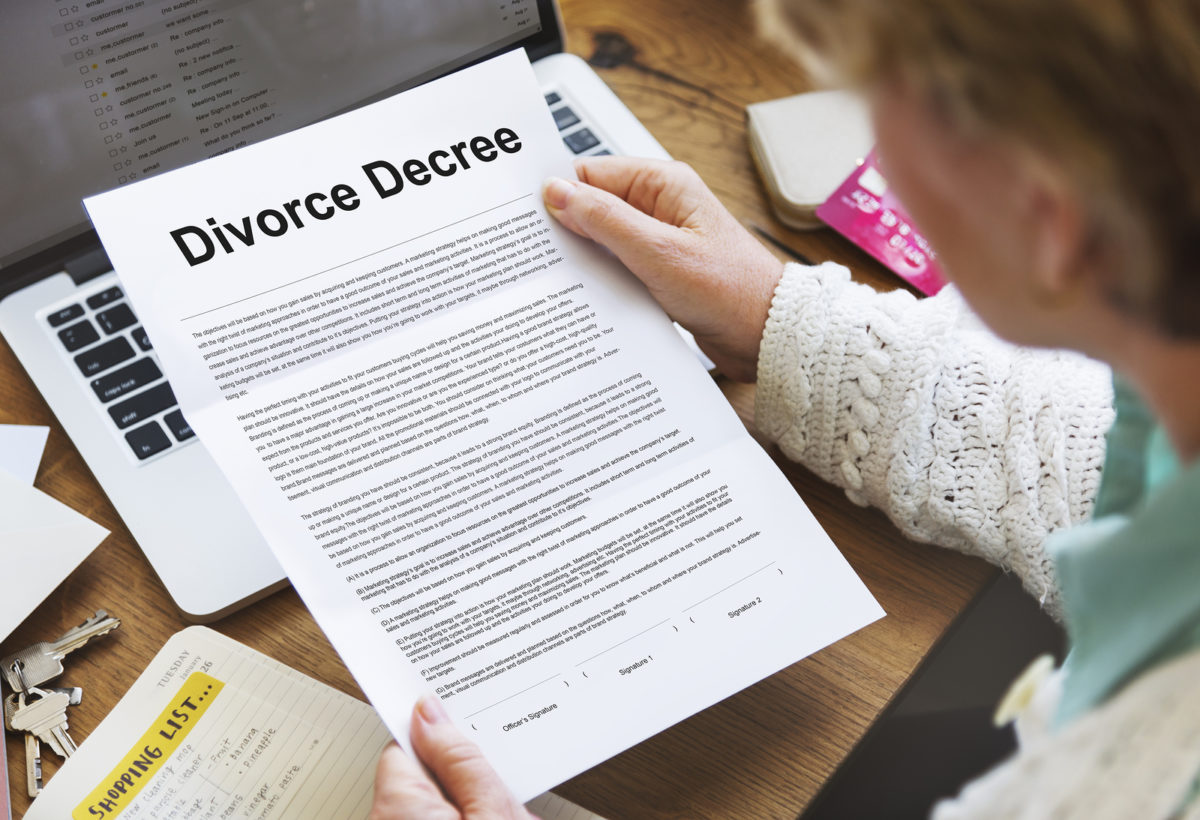 Ten years after Glen Briers, self-made fashion millionaire, and his former wife Nicola Briers divorced, Mr. Briers is fighting to save his fortune after a judge awarded his ex a £2.7 million settlement.

According to court documents, it was her jealousy of his younger girlfriend and her breakup with her boyfriend that fueled her decision to take her former husband to court.

Glen Briers was working full-time as a teacher in 1988 when he started his streetwear and sports fashion empire. Mr. Briers split with Nicola Briers, also a teacher, in 2002 after being married for 18 years. At the time, his clothing business was bringing in over £1 million per year.

In the years since his divorce. Mr. Briers’ fashion empire has grown and now includes the Vision Streetwear and Lambretta brands. The business now turns over £30 million a year.

In the initial divorce settlement, Mr. Briers gave his wife their £700,000 home and £150,000 to pay off the mortgage. She also received £10,000 per year and child maintenance. In exchange, Mr. Briers would keep his business.

Mr. Briers claimed that the two had a verbal agreement that the “settlement” would constitute as a clean break.

When Ms. Briers’ relationship with her partner fell apart, she went to the divorce court in hopes of getting more money. The judge awarded her £2.7 million of his £10 million fortune.

Now, Mr. Briers is hoping the Court of Appeal will overturn the decision.

The couple was married in 1984, separated in 2002 and divorced in 2005. Since the divorce, Mr. Briers’ fashion empire, Lydonford Ltd, has grown and now includes sportswear and the young fashion brands Lambretta and Vision.

The company now has stores across the nation, including York, Birmingham, London, and Belfast.

Mr. Briers’ lawyer, Jonathan Cohen QC, argued to the Appeal Court that he shouldn’t have to share the fruits of his labor now, more than a decade after the two divorced.

“The most important lesson learned from this type of case is that divorce agreements must be finalized through a court order,” said a representative for the M. Sue Wilson law firm.

Mr. Cohen argued that the business was not an undivided asset, and that Ms. Briers received the “bulk of the remaining assets.”

Mr. Cohen said the judge’s settlement had “no logical explanation.”

The barrister further argued that Ms. Briers never complained of the provision, nor indicated that she felt she had an outstanding claim.”

“The wife made no such contribution,” he said. According to Mr. Cohen, Mr. Briers offered his ex an additional £562,000 to settle the claim.

“At no time did the wife accept these proposals, which she would not do without full financial disclosure,” Mr. Warshaw said.

Mr. Warshaw also argued that Ms. Briers made a “huge contribution” to the business in raising their three children as the company grew.

Mr. Briers said he is “disappointed” by the decision and “didn’t think she would do anything like this years later.”