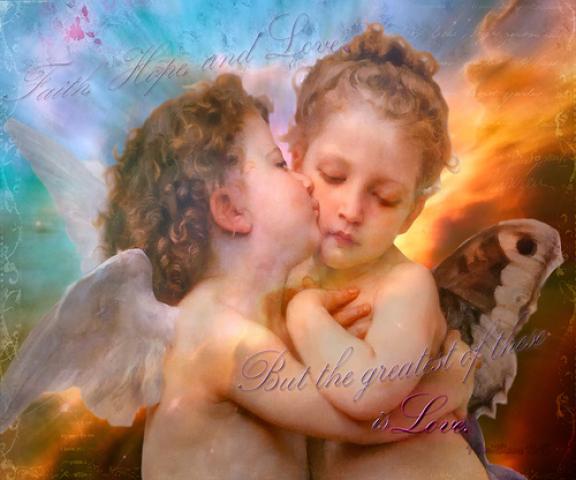 Commentary: I read one of the saddest stories today on the
Manassas.patch.com Internet site about a young baby boy’s death that lived in the City of Manassas, Virginia area. The article stated the baby’s accused father, Joaquin Shadow Rams, 40, had been charged for the first-degree murder of drowning his baby, according to court documents filed by a Manassas City detective on January 25, 2013.

According to the article Rams was served with an affidavit for a search warrant which was filed by the Prince William County Circuit Court on January 25, 2013; and according to the police investigations, conflicting accounts about the baby boy’s death have been produced, and they had also discovered the toddler had not had a seizure as the father had stated to the police.

According to court documents filed by a Manassas City Police detective, Rams had took out life insurance policies on his young son prior to his death; and when the policies were taken out, Rams had claimed the mother of the tot was dead.

The young boy was visiting with Rams because of a court-ordered visitation right with his son for two Saturdays each month. The young boy, named Prince, died during one of his first few court-ordered visits with his father. Rams stated to police he put his son in his crib, and sometimes later, he heard rasping noises coming from his son.

According to what is stated in the warrant and signed by Detective M.L. Merritt, "Rams told police that he suspected Prince was having a seizure." "He also told police he picked up Prince from his crib, carried him to the bathtub, removed his clothes and diaper, and put water on him; and thereafter, called the rescue to come to the scene."

According to the warrant, it stated household members told different versions of accounts about the incident; one individual stated he had seen Prince in the bathtub on his back and the tub contained about two to three inches of water in it; and he saw Ram throwing water on the child.

The Medical Examiner concluded Prince died by drowning and that he did not have a seizure on the day of the drowning even though Prince had a history of having seizures in the past as was reported in the Washington Post. Prince died the next day at a hospital. Officers charged Rams with first-degree murder on January 25, 2013.

Accdording to Police investigations, Rams had taken out several life insurance policies on his son, Prince. One of the policies indicated that Prince’s mother, Hera McLeod, had died in an accident when she was 27-years old; actually she is very much alive and currently has a blog where she writes about Rams and her son’s death.

In my opinion if this man is found guilty of his own baby’s death for insurance money, it is one of the most horrendous atrocities I’ve ever heard about. An innocent small baby that was not old enough to try to protect itself against a monsterous father’s drowning hands.

I’ve heard of a lot of disgusting stories but this one made me sick and left with a feeling such sadness for the mother and other family members. I’m left to wonder what kind of a monster is Joaquin Shadown Rams because an animal will not kill their own young like this.

If guilty, this is a monster that deserves to be given whatever a jury’s decision recommends. Death in my opinion would be too good for him; Rams should suffer and face re-living the drowning of his son every day of his life and until the day he dies; and in this way, he will not be able to escape the torturous dreams and thoughts of killing his own son and having to live with the "blood" on his hands on a daily basis.

Prince had only visited with his father three times prior to his fourth visit where he ended up brain dead, limp limbs and lifeless. The wife stated, "Every single time I said goodbye to my son before handing him over to Rams for his visit, my gut would scream bloody hell; and my instincts at this time told me to run," she said recently in one of her blogs.

Rams also started his own blog, King Latte, before he was arrested; and it stated, "I’m very devastated at not only the loss of my son, Prince, but also by the way I am being characterized as a demon, psychopath or murderer by the media and in the myriad of blogs who have done nothing but speculate, without knowing any of the facts," which was written in his most recent post.

It’s my belief monsters belong behind bars to suffer as they have brought suffering on the ones they’ve harmed and they should not be given any prime privileges while they’re confined in prison.

The sole write of this article is Barbara Kasey Smith.

Source:
Internet Manassas.patch.com & a statement mentioned in the article from the Washington Post.