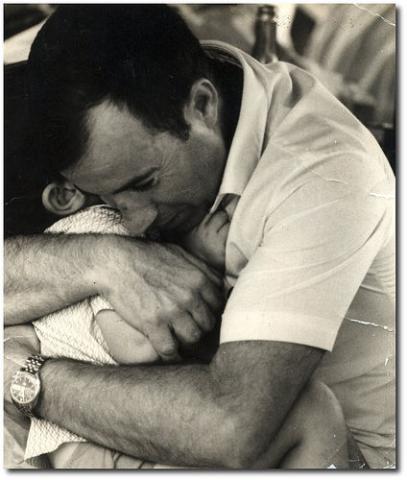 International dates for the observation of Father’s Day vary widely, and Wikipedia offers a comprehensive table of Father’s Day dates.  In most cases, Father’s Day began as a complement to Mother’s Day.  The first American Father’s Day took place July 5, 1908 in West Virginia at Williams Memorial Methodist Episcopal Church South, allegedly in honor of 361 men killed in a deadly mine explosion nearby, many of them fathers of Italian descent.

Today American retailers have embraced the trend, and already there are many deals for June 15, 2008.