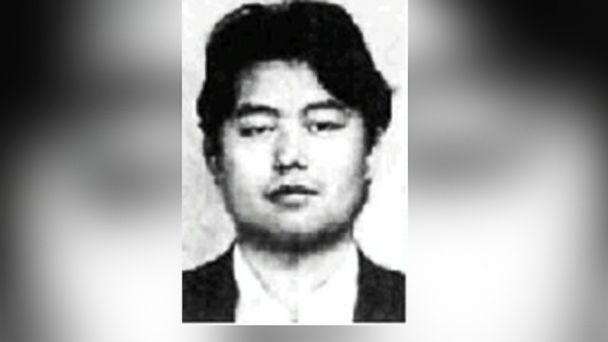 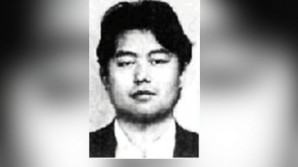 The U.S. Department of State’s Transnational Organized Crime Rewards Program is offering a cash reward of up to $5 million for information leading to the arrest and/or conviction of Chinese weapons proliferator Li Fangwei, also known as Karl Lee.

Li Fangwei previously was sanctioned by the United States for his alleged role as a principal supplier to Iran’s ballistic missile program. According to the Indictment, he controls a large network of front companies and allegedly uses this network to move millions of dollars through U.S.-based financial institutions to conduct business in violation of the International Emergency Economic Powers Act (IEEPA) and the Weapons of Mass Destruction Proliferators Sanctions Regulations, which prohibit such financial transactions. Li Fangwei is also charged with conspiring to commit wire fraud and bank fraud, a money laundering conspiracy, and two separate counts of wire fraud in connection with such illicit transactions.

The Transnational Organized Crime Rewards Program was established in 2013 as a tool to assist U.S. Government efforts to dismantle transnational criminal organizations and bring their leaders and members to justice. The U.S. Department of State’s Bureau of International Narcotics and Law Enforcement Affairs (INL) manages the program in coordination with U.S. federal law enforcement agencies. It is a key element of the White House Strategy to Combat Transnational Organized Crime.

More information about Li Fangwei is available on the Transnational Organized Crime Rewards Program website at www.state.gov/tocrewards. Anyone with information on Li Fangwei should contact the Federal Bureau of Investigation via the Major Case Contact Center at 1-800-CALLFBI (225-5324), or the nearest U.S. Embassy or Consulate. All information will be kept strictly confidential.

Filed under: Crime, News
Share Tweet Pin G Plus Email
previous article: ISIS targets foreign spies in Syria by offering cash rewards for anyone who captures an alleged informant
next article: “Al-Qaeda and its affiliates and adherents worldwide continue to present a serious threat to the United States”, according to report