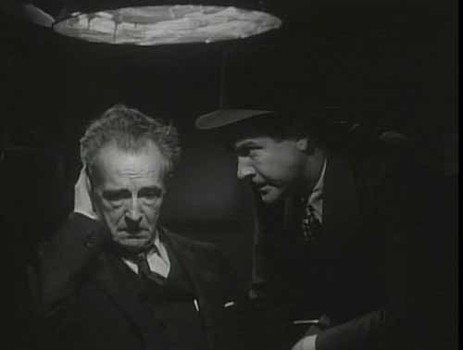 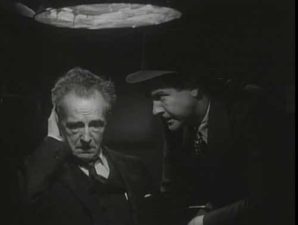 How do you get a terrorism suspect to talk without beating the hell out of him? The FBI manual called:”Cross Cultural Rapport-Based Interrogation Version 5″ tells you how.

How do you get a terrorist suspect to talk, without beating the hell out of him?

The FBI urges would be interrogators to use what it calls “an interrogation plan checklist.”

It includes the following questions:

Have you filly identified the source and checked databases for references to him (terror suspect)?
Have you identified the purpose of this interrogation session?
Has an Interpreter been assigned and have you pre-briefed him?
Has your note taker been identified and pre-briefed?
Have you reviewed all physical evidence pocket litter etc associated with the source?
Do you have all debriefing aids collected maps photos sketch paper etc.?
Have you reviewed the results of the initial screening?
Has the source had been through interrogation before?
Have you de-briefed the guards to obtain their impressions of the source?
Has the source been in contact with other detainees prior to this interrogation session?

Have you determined what level of resistance you anticipate?
Have you selected the rapport topics you will utilize?

Have you determined what topics you will address in this phase?
Have you selected primary and alternate approach methods?

Have you selected and prioritized the topics you will cover in this session?
Have you prepared the necessary resources to conduct map-tracking interview
Session?

What is your tentative end state with this source?

The manual reminds the FBI agent interrogator that the prisoner fate is in his hands:

“From the detention center in Guantanamo Bay Cuba to Bagram Air Base Afghanistan to various interrogation facilities in Iraq reports abound of prisoners held in detention and interrogated at length because of mistaken identification Several factors contribute to this unfortunate situation including difficulties in transcribing names from Arabic Pashto and Urdu into English classic cross-cultural misunderstandings and high-threat operating environment that leads many to err on the side of capture rather than release. The challenge is determining which ones are legitimately innocent and which ones are effective resisters”, the manual advises.

“[As interrogator] You will be called on to make recommendations as to the fate of the detainee because you will know more about his case than anyone else. The choice will be release or shipment to long term detention When making this call keep in mind the following …from counterinsurgency perspective false identification and internment can inflame an already tenuous relationship between the occupying power and the indigenous population.”

The document gives insight into the subtle art of interrogation by the U.S. government.

It outlines those techniques still believed in use today by the FBI Counterintelligence Division.

This primer and techniques outlined within the primer was reviewed by the National Security Law Branch is in compliance with the FBI electronic communication titled “Treatment of Prisoners and Detainees” and dated 05/19/2004.

Filed under: News, Violence
Share Tweet Pin G Plus Email
previous article: Social networking sites being used to identify and target members of the U.S. military
next article: CIA got ‘spoofed’ on twitter!