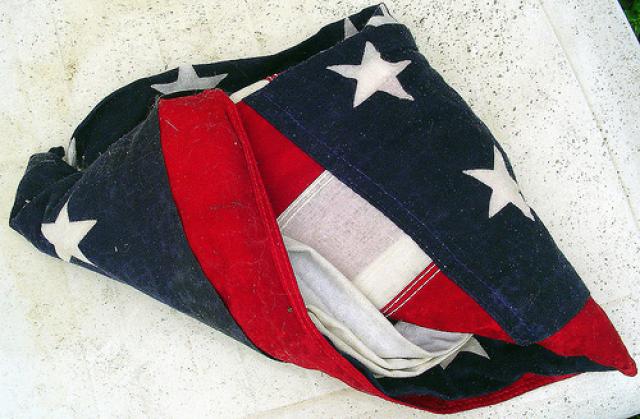 America’s  secret agency FBI had taken a visit to the village of the lone terrorist Abdul Amir kasab. The name of the village is Firodkota.The leadership of this team was done by the executive officer of southern asia affairs, Robert Williams.

FBI had assured to one of the magazine "Dawn" that the search things are still going on the kasab subject and also insured that they are keeping their best in helping the indian officials regarding the subject.

FBI team had also tried to search in near about residences of the area and also checked the school records and national database and registration forums but according to them there are no evidences of kasab were found.

Filed under: Politics, US
Share Tweet Pin G Plus Email
previous article: we will break all the limits to go against terrorism-manmohan singh
next article: Jubilation Accross Ghana Over the Election of a New President