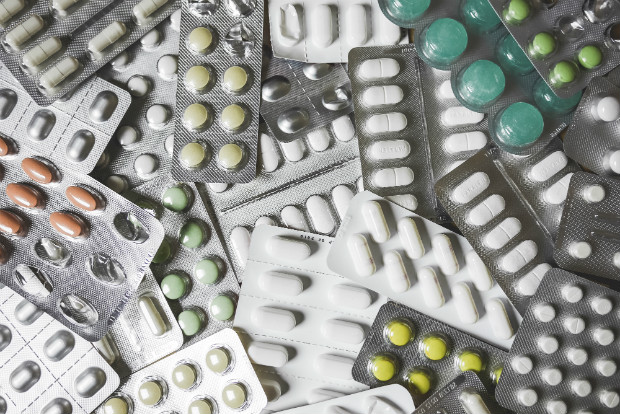 An opioid addiction is chronic so it’s something patients need treatment for years down the line, if not their whole life. This explains why doctors and families alike have been seeking better treatment alternatives.

One of the most popular forms of treatment is a pill called buprenorphine that must be taken on a daily basis. It can relieve cravings and provide addicts a small amount of solace from their disease.

But the pills are meant to be taken 15 to 20 minutes before a meal – or drink – and they must be ingested regularly to be effective. They’re easy for patients to forget about, and considering what they do to help, forgetting to take them can lead to dire consequences.

But there is some good news coming, which will bring along with it a wave of hope for opioid addicts.

An Implant Can Offer Solace

The FDA is currently testing a new treatment – or drug if you will – that comes in the form of an implant. The device is called Probuphine and is implanted under the skin, to regularly administer the necessary medicine.

The system includes four rods, which measure about the size of a matchstick. Once placed inside the body, they deliver doses of buprenorphine – the same as the pills mentioned above – to keep an addiction in check.

The implants can remain in place for up to six months at a time before they need to be replaced, and they are both convenient and discreet. No one else ever needs to know that someone has an implant active.

Of course, they are also safe, and that’s why the FDA is currently considering approval of the device. They will announce a final decision by May 27, 2016.

Substance abuse, particularly when it comes to opioids like heroin, is a rampant problem in the US. At the present moment, well over 517,000 Americans are addicted to heroin. There are also 1.9 million people that suffer from prescription-based opioid addiction. So it’s not just an issue that stems from illegal drugs and substances.

With numbers so high, it’s clear that we need to come up with alternate treatments for addiction. It’s a growing problem, and right now we’re losing the battle, as more and more people succumb to the tendrils of the disease.

Hopefully, an implant such as the Probuphine will be able to dampen those numbers. The biggest concern with the device is that it will be much too expensive for conventional use. If priced too high, most patients will be unable to afford it on their own, let alone with help from insurance.

The company behind the device wants to offer pricing options that are competitive. Although, this doesn’t mean the implant will be affordable. There is one injectable shot available to patients that can cost more than $1,000 a month. Hopefully, the implant will be cheaper.

A Breaburn Pharmaceuticals rep claims the company will offer rebates for patients and savings plans for insurers and health providers. We don’t know for sure yet, but at least it seems like the company is willing to make the implant more accessible to those who need it.

The most unfortunate part about this is that demand for the implant is already expected to be through the roof, even if the price is high upon launch. This is because so many patients – and their loved ones – are seeking effective and reasonable treatment for the problem.

The implant not only delivers the necessary doses of medication automatically but is also out of sight and out of mind. Employers, friends, and those close to the patient may never even know they had an addiction.

Quite honestly, that’s what a lot of people suffering from addiction want most. Not to sweep the problem under the rug, but to be treated by others just as they would someone without an addiction – dare we say normal.

It’s clear the implant can improve the quality of life for those suffering. At this point, the biggest hurdle is making sure those who need it can actually get their hands on it. But first, we’ll need to see how the device fares with the FDA, which we’ll know soon enough.

Filed under: Health, Lifestyle
Share Tweet Pin G Plus Email
previous article: A BIG KID AT HEART: AN INTERVIEW WITH MARK PURDY
next article: A Guide to State VS. Federal Crime and Incarceration