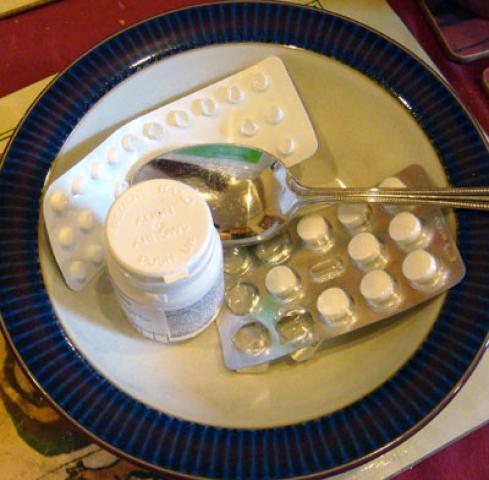 Posted by Cara McDonough for FindingDulcinea

At a special meeting that began Tuesday, FDA officials and other medical experts will discuss whether pharmaceutical companies “should require additional, more rigorous benchmarks,” for diabetes drugs, “such as proof a drug ultimately lowers risks for cardiovascular disease, the leading killer of diabetics.”

The idea may affect cholesterol drugs, as well.

A recent trial of the Merck drug Vytorin showed that it does lower bad cholesterol, as the pharmaceuticals claim, but it does not necessarily save lives.

Higher standards may be a welcome change. The recent, sudden death of “Meet the Press” host Tim Russert, who was on cholesterol drugs and was exercising regularly but had a heart attack anyway, left many people worried about their own risk factors.

But new standards, which would include longer-term trials, also have some in the health care industry worried that pharmaceutical companies will simply stop developing these types of drugs.

“If you start putting a greater emphasis on doing [testing] premarket, you greatly increase the cost of clinical trials, which may lead companies to rethink developing new drugs in this area,” said Alan Goldhammer, deputy vice president at Pharmaceutical Research and Manufacturers of America.