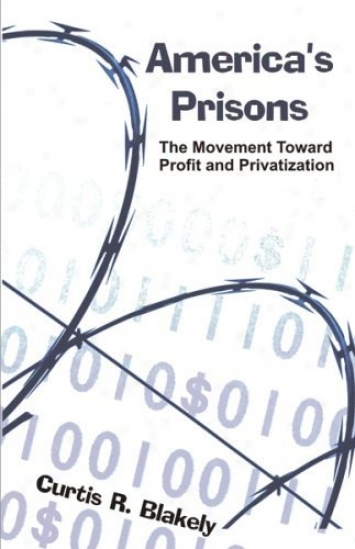 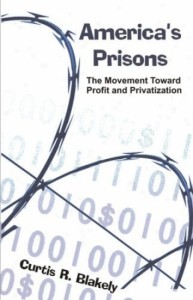 On February 3, 2014 Rep. Shelia Jackson Lee asked for and was granted permission to address the United States House of Representatives for one minute regarding the unprecedented incarceration rates in the United States.

What she said was absolutely shocking.

“Mr. Speaker, I would like to take this opportunity to congratulate the United States Attorney General, Eric Holder, and President Obama for joining with voices, particularly those of the House Judiciary Committee, Republicans and Democrats, and acknowledging that the United States is comprised of only 5 percent of the world’s population, but we incarcerate almost a quarter of the world’s prisoners.”

“While the entire U.S. population has increased about one-third over the last 30 years, the Federal prison population has increased at a staggering rate of 800 percent, currently totaling nearly 216,000 inmates and currently operates at a 33 percent overcapacity. One-half of those Federal prison populations are drug offenses. While some of them are truly dangerous persons, as Deputy Attorney General Cole said, many of them are first-timers, and by possession only, wound up under Federal laws, the crack cocaine laws, in the Federal system”, she said.

“Today, I stand to support the clemency offering that is being offered by the Department of Justice, as well as to reduce barriers in housing and access to health care. I ask my colleagues to join me in working to ensure that we get word out to these individuals and their families to make sure that this clemency works and works in the right way, Mr. Speaker.”, said Rep. Jackson Lee (source: Congressional Record http://thomas.loc.gov/).

Rep. Jackson Lee serves as a member of the powerful Homeland Security Committee in Congress.