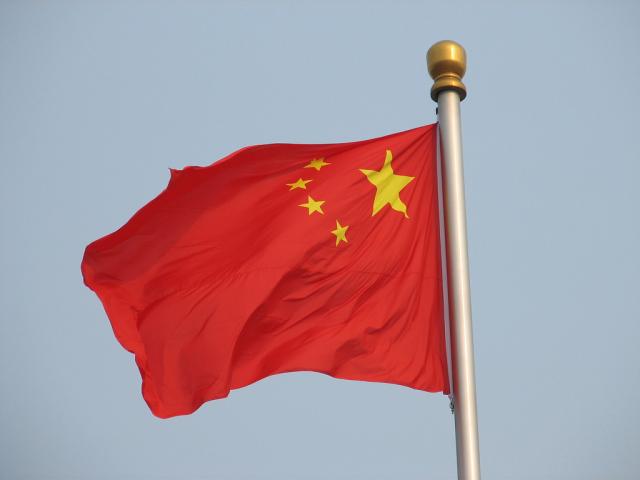 Just as the Chinese Communist regime jailed protesters during the Olympics so too have they detained post-Olympics protesters.

Ten protesters seeking redress for property seizure or destruction by local governments  were subjected to detention and in some cases rough treatment, as reported by Edward Wong in the New York Times, "10 Petitioners Still Detained After Arrest in Beijing" 18 Sept 2008. http://www.nytimes.com/2008/09/18/world/asia/18protest.html?_r=1&scp=1&sq=Chinese%20protesters&st=cse&oref=slogin.

According to their families, some females were stripped naked.

What can we make of this? Property seizure or destruction is the normal activity of governments, which doesn’t make it moral or legitimate. For the Chinese Communist regime, humiliation has long been a key technique. Recall the dunce caps and public confessions of the Cultural Revolution error.  In America, isn’t the designation of "blight", a term originally for disease in plants, a method of humiliation and a tool to depress property values?

Eminent domain abuse is growing in America. Fortunately, our local governments have not lately beaten and jailed property owners. At least, not yet.

Atlantic Yards, Willets Point, Manhattanville (West Harlem), the list goes on.  Whether it is China or the United States, Zimbabwe or the Middle East, a change in philosophy is needed that embraces individualism, individual liberty, private property and markets that thoroughly and consistently rejects their opposites.