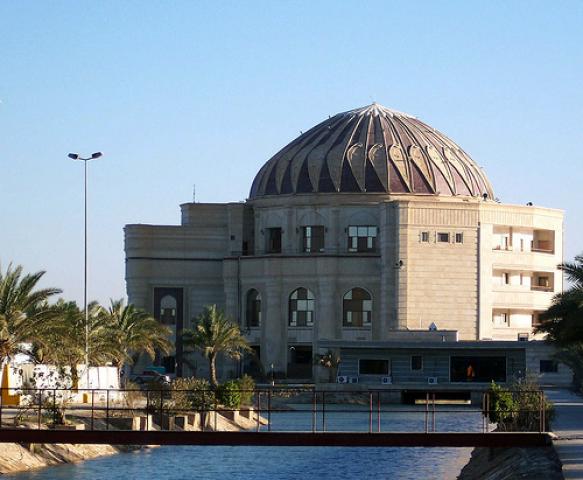 Iraq: Iraqi police officials have stated that in the south of Baghdad Iskandiriya, a female suicide bomber killed at least 30 Shia pilgrims and injured 25 people in a suicide attack. Most of the dead were women and children.

It is the third day of attacks targeted on Shia pilgrims, with dozens killed in Baghdad and Mosul, many of whom have been travelling south to the city of Karbala to take part in an annual religious ceremony.

The bomber had hidden explosives under an abaya, the traditional head-to-toe black garment, and blown herself up among the crowd just after midday (0900 GMT), the police captain said.

Hundreds of thousands of Shia have been converging on Karbala in recent days, to celebrate Arbaeen – the end of symbolic mourning for the Prophet Muhammad’s grandson, Imam Hussein, whose shrine is in the city.