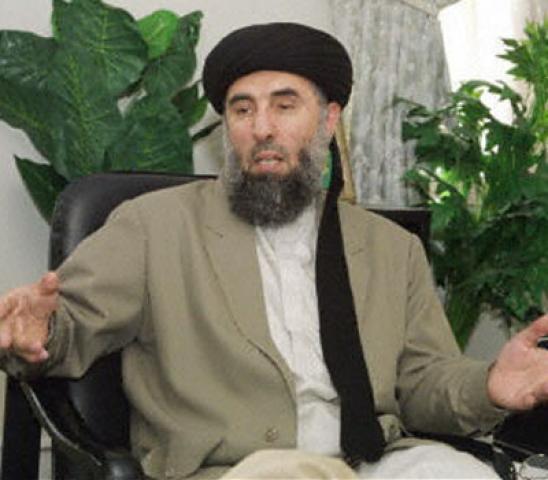 Wardag, Afghanistan: A fierce fighting was reported in the Afghan province of Wardag between Hizb-e-Islami fighters and French troops.

The fighting claimed the killing of eight French troops in the Wardag province, according to media reports.

Te fighting was started as a result of an ambush between the French troops and the Hizb-e-Islami fighters.

No casualties have been reported from the Hizb-e-Islami side so far, however, no confirmation has been made t by the NATO.

It is the series of attacks made by the Hizb-e-Islami; lead by a former Jihadi leader from the soviet war, Gulbudin Hikmatyar,  that has attacked an American base in Kunar province of eastern Afghanistan.

That claimed some 23 American troops in the fighting, where some 2000 Hizb-e-Islami fighters took place, later on the base along with the troops moved to Bagram, Kabul.