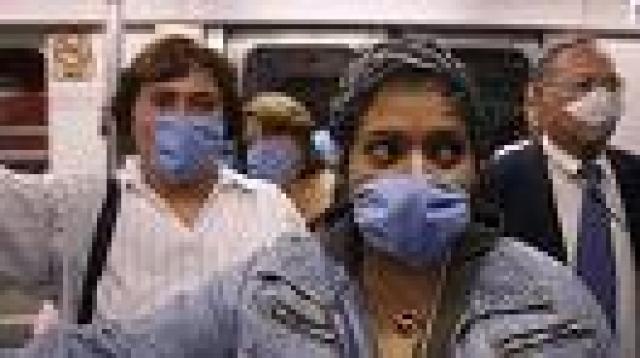 The Fifth Swine Flu Patient of  Sri Lanka reported today and that patient too was a Sri Lankan who was returned from Australia as other four patients.Fifth Swine Flu patient is a Ten year old girl returned to Sri Lanka from Melbourne-Australia via Singapore Health Authorities said.

She is also became the first female Swine Flu Patient of Sri Lanka as other four patients are young boys.Fifth patient who was returned yesterday to Sri Lanka is currently receiving the treatment from the Fever Hospital in Angoda of the Colombo Suburbs.

Health Authorities of the Katunayaka International Air Port in Colombo says that the 264 Passengers who were in aboard the Singapore Air Line Flight which carried the Swine Flu Patient will quarantined for a week inside their homes and the Provincial Health authorities were instructed on this.

Meanwhile the first Swine Flu Patient reported from here was discharged from hospital on last saturday as he was fully recovered after a week of special treatment.Other three patients who are his cousin brothers are still in the Hospital.