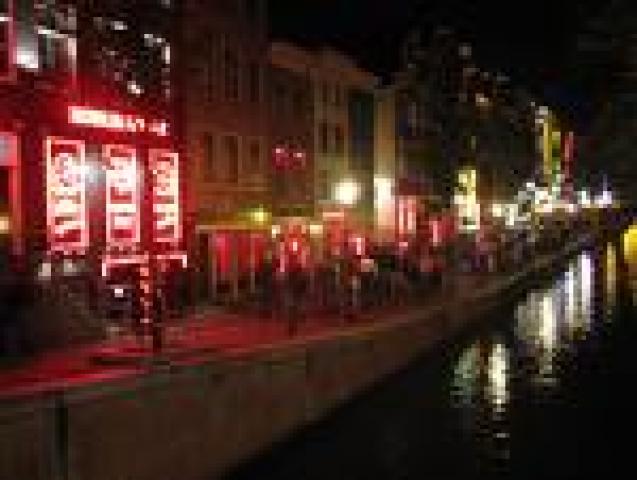 There is irony in ’s strait-laced, strictly controlled society. In a striking contrast to its pristine image of an orderly and lawful cosmopolitan life, accepts prostitution as a legitimate profession “as long as it happens behind closed doors and between adults” as law enforcers would always say.

Government is often quoted as having taken this same pragmatic approach as they reason that law enforcement around the world through the ages have tried to eradicate prostitution and brothels, but without success. And so with that, prostitution is “unashamedly legal” in several red-light districts where Indonesian, Malaysian, Thai, Indian and Chinese women ply their trade in brothels, karaoke lounges and massage parlours. Sex workers must carry a health card and submit to medical checks.

If you are a foreign woman working voluntarily in the sex trade, then you cannot be arrested unless caught offering services out in the street or violating  immigration and other laws. And since the legal age of sexual consent here is 16 years, any girls in the industry between 16 to 18 years are not classified as child prostitutes in , as they would be in other countries.

Yet this presents a worsening social ill as prostitution spills out of legal and tightly regulated brothels. By far the biggest source of new sex workers is , where an industrial boom has triggered rural unemployment and a range of vices — from prostitution to human trafficking.

has been described as a multi-tiered sex industry magnet with 800,000 foreign workers and professionals, many of them men living on their own, add to that some se million visitors per year.

Not only are there high-class Singaporean and foreign escorts, there is also the lower end of the flesh trade. “Sex in the city” does cater to different budgets. Brightly-lit is the Geylang district on the east coast with clearly identifiable brothels with licensed Asian prostitutes catering to local men and foreign workers. Blonde prostitutes from have also made their appearance in Geylang and other parts of , as in other major Asian cities. Massage parlors operate from hotels and commercial buildings across , and it is an open secret that some karaoke bars with private rooms offer a lot more than bad singing.

For the moneyed expatriates and travelers, a building along ritzy popularly known as "Four Floors of Whores" is the place to grab sex for hire at nightclubs, where terms are negotiated over drinks for etual trysts elsewhere in the city.

Not to be disappointed are those seeking more discreet liaisons, "escorts" are available at hourly rates. More than 100 escort agencies are listed in the telephone directory, offering male and female companionship. The human trafficking issue goes largely unaddressed despite a groundswell of complaints.