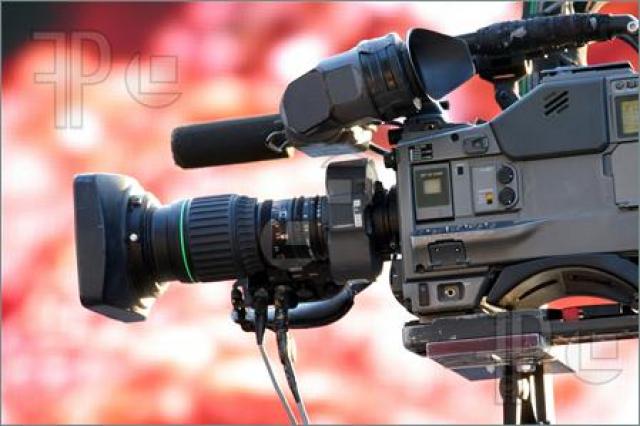 At last we have a watch dog like the print media in India in the form of The News Broadcasters Association (NBA) which may not have the punitive powers,but can give warning and sought explanation from the private television news and current affairs broadcasters. In the past,TV news channels often ignore the basic code of conduct.

All are organisations based in USA but I adopted these with my own (read Indian) perspective.The code of ethics adopted by NBA is similar to Radio and Television News Directors Association (RTDNA) of USA which is the largest association for electronic journalists, representing local and network news executives in radio, television and digital media.

According to NBA, Viewers can make a complaint to the Authority in regard to a program broadcast by a Member-Associate Member of the NBA.There are some variation but the basic is same i.e Professional electronic journalists should operate as trustees of the public, seek the truth, report it fairly and with integrity and independence, and stand accountable for their actions. But it remains to be seen how the NBA will implement it’s guidelines strictly.