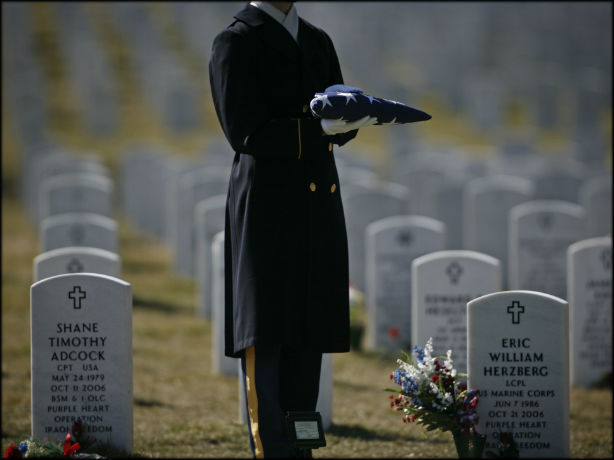 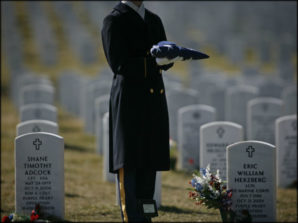 “The last several years have seen significant increases in the Department of Veterans Affairs’ mental health and suicide prevention budget, staff, and programs; however, we have not seen a corresponding decrease in the number of our Nation’s heroes who take their own lives. What is more, for some groups of veterans, including female veterans and veterans of Iraq and Afghanistan, suicide rates are actually getting worse”, said Rep. Miller.

On January 12, 2015 Rep. Jeff Miller of Florida spoke in favor of H.R. 203 the “Clay Hunt Suicide Prevention for American Veterans Act”  – a bill which seeks to require annual mental health evaluations and assess the efficacy of the VA suicide prevention programs:

“Mr. Speaker, we have got to do more to help these veterans access the supportive services and mental health care that they need to save their lives. With the passage of H.R. 203, we will.

To improve the efficiency and effectiveness of VA programs and increase awareness of available services, H.R. 203 would require an annual third-party evaluation of VA’s mental health care and suicide prevention programs and require that VA publish an interactive Web site to serve as a central source of information regarding VA mental health services.

To increase VA’s capacity to meet the mental health care needs of our veterans, it would establish a pilot program that would repay education loans for individuals who have received a degree in psychiatric medicine and who agree to work at the VA for at least 2 years.

To create a seamless transition from Active Duty to veteran status and increased community support for those in need, it would establish another pilot program to assist veterans during transition and require VA to collaborate with nonprofit mental health organizations in the community.

Importantly, H.R. 203 would extend an additional 1 year of eligibility for VA health care services for certain combat veterans who have not yet enrolled and whose 5-year combat eligibility period recently expired.”

Are you a veteran in crisis:

Learn to recognize the signs of suicide: