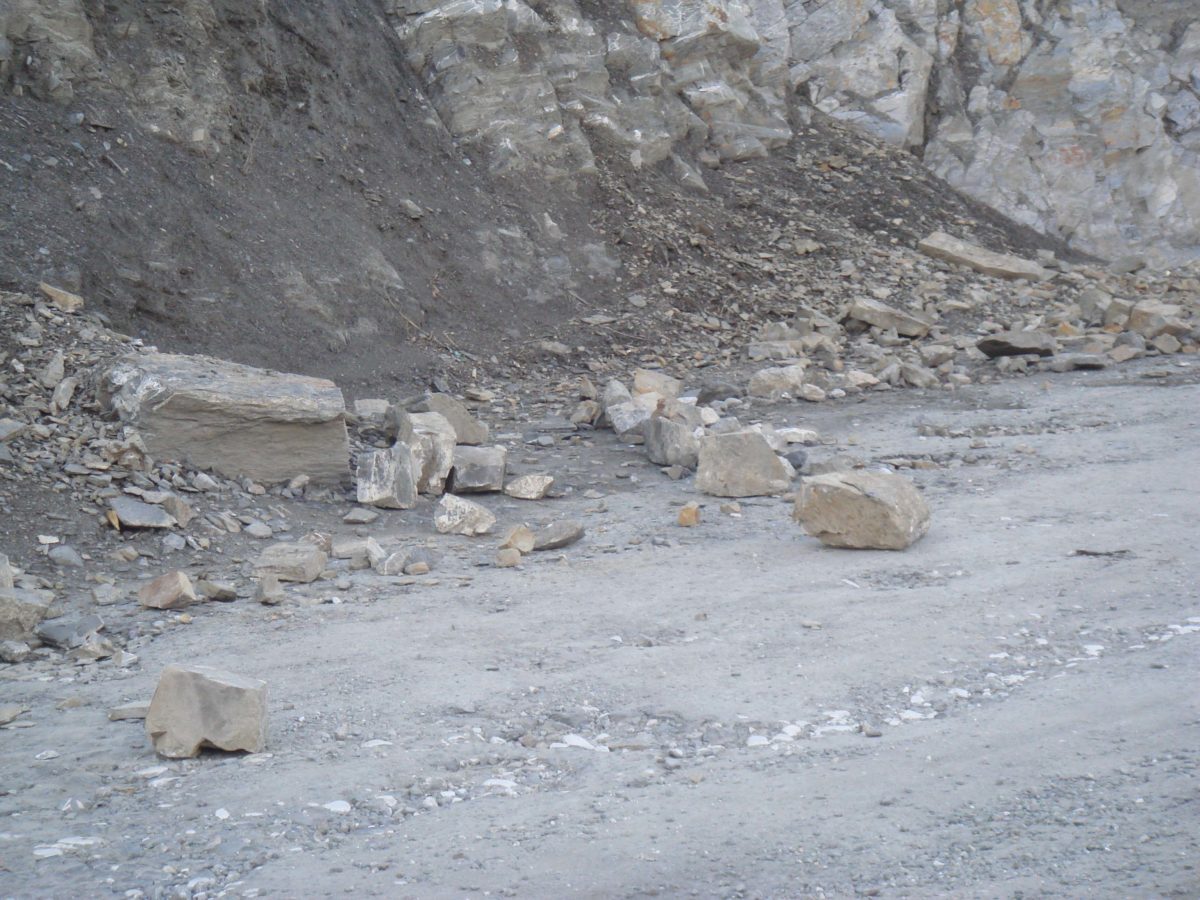 Talking to this scribe Sajidullah advocate who also working for human rights said that Abdul Haleem was going on his motorbike near Chew bridge 2 days back at Abdul Wali Khan by pass road who was hit by rolling stone and heavy debris from mountain as a result he received injuries on his head and pass away after a few moments.

The lawyers came with a plea that due to negligence of C&W staff and suspension of works for so many years as well as blocking of half road with stones this accident occurred. He said that contractor put heavy stones after compaction on half portion of road as a result public are compel to travel under risky mountainous road where heavy stones rolling every times. He said that contractor disturbed hard rock but did nothing for its protection as a result  land sliding and rolling stones killed one person and it is fear that it might took lives of so many people in future if necessary steps were not taken.

He said that Abdul Haleem was died in this incidence and one Muhammad Anees was injured. He said that last year heavy debris, stones and a big portion of this mountain slipped on the road  and the road remained blocked for a long times. But luckily that incidence occurred at night time and there was not traffic on the road.

In this connection this scribe contacted SHO police station Chitral who confirmed that he have received an application regarding lodging of FIR against 4 persons at 11.00 AM hence he did not lodged FIR and they started investigations under section 156.

It is worth to mention here that SHO Chitral had lodged FIR on fake  grounds against a senior journalist at 21.30 hours (night time)  without any investigations on biased basis   but in present case where a precious life lost they did not lodge FIR timely. 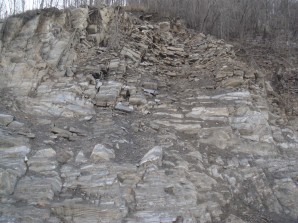 By pass road rolling stone took life of one youth