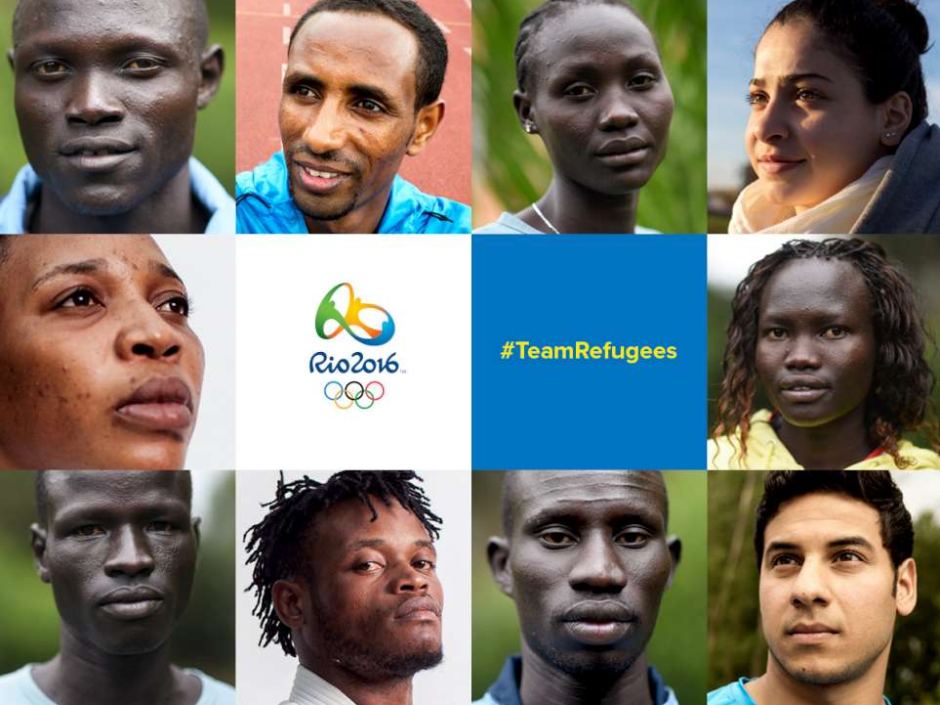 For the first time in history, a team made entirely of refugees and stateless persons will be competing in the world’s largest sporting competition: the 2016 Summer Olympics in Rio de Janeiro, Brazil.

The Olympics could not come at a better time: 2016 has, thus far, been a year of divisive challenges, simmering fear and climbing tensions between nationalities, ethnic groups and political factions. Much like a vacation, the Olympics acts as a reprieve from the daily struggles for people in every corner of the planet as we gather to watch humanity’s finest specimens compete for glory. This year is not only remarkable because of the drama surrounding the Olympics, from potential hazards at the venue in Rio de Janeiro to the recent prohibition of the Russian track and field team, but because the Olympic Committee has, for the first time in history, created a team of ten refugee athletes to compete in this summer’s games.

Creating a Space for Displaced Persons

The Olympics are sometimes considered an elitist competition because even the most naturally gifted athletes cannot compete at the Olympic level without high-level coaching, facilities and lifestyle resources. To counteract this perception in an increasingly chaotic time, the Executive Board of the International Olympic Committee (IOC) asked each of the 206 state-based National Olympic Committees (NOCs) to identify “any refugee athlete with the potential to qualify for the Olympic Games Rio 2016.” Forty-three refugee athletes were identified by NOCs and brought forward to the IOC. The IOC promised that, if selected, the refugee athletes would be provided with the same package as any other Olympic competitor, including coaching and training facilities and personnel, housing during the games, medical insurance during competition and more. 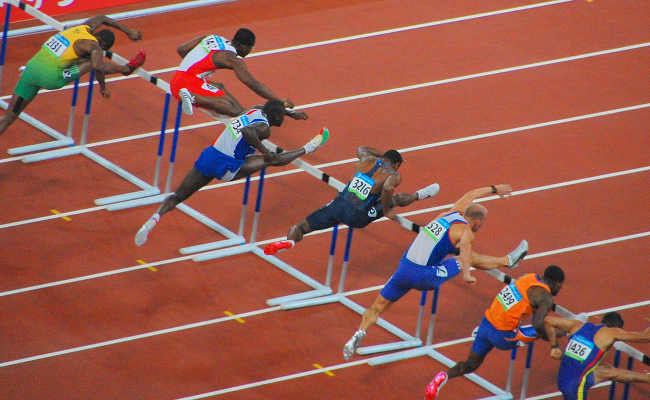 These ten competitors, six male and four female, are much more than world class athletes. These men and women risked everything to escape violence, persecution and tyranny, and truly represent the ability of humans to overcome seemingly insurmountable obstacles. They are now balancing on a knife’s edge, teetering between the intense pressure to compete in humanity’s biggest athletic competition, and the immense responsibility of representing hundreds of thousands of displaced persons, refugees and migrants. Unlike other Olympic athletes, these competitors do not simply carry the weight of their home country’s glory, but also the weight of the world’s questions, doubts and critique.

Syrian swimmer Rami Anis, currently training in his host country of Belgium, has been struggling under the weight of training under a constant deluge of media requests that force him to relive his escape. Anis’ family is still living in Syria, and he is reluctant to speak of his journey. “He said yesterday ‘When I arrived in Belgium, I did my best to forget, but everyone is just forcing me to relive everything,’” said Anis’ coach, Carine Verbauwen.

All five South Sudanese runners on the team live in the world’s largest refugee encampment, the Dadaab and Kakuma camps in Northern Kenya. Home to more than 300,000 predominantly Somali and Sudanese refugees, these camps are far from a breeding ground for world class athletes: “in the refugee camp, we have no facilities–even shoes we don’t have. There is no gym,” said Yiech Pur Bel, who has been living in Kakuma for 11 years. Anjelina Nada Lohalith fled her home 15 years ago, when she was just six. She has not spoken to nor seen her family since. Lohalith knew she was a good runner, having won many school competitions in the refugee camp: Lohalith will be competing in the 1500m race not on a dirt path as she is accustomed, but on a pristine track in front of millions of spectators. She, along with her fellow South Sudanese athletes, hopes that her participation in the Olympics will have tangible, positive side effects in her war-torn home country.

This hope, that these athletes will stand for more than they are, was reiterated by the IOC: “ these ten refugee athletes will act as a symbol of hope for refugees worldwide and bring global attention to the magnitude of the refugee crisis…in the Olympic Games Rio 2016.”

A Team Without A Country

This team of refugees is remarkable for an endless number of reasons, one of the most surprising being their international background. The Olympics inspire patriotism and national pride in all who watch it, with even the least patriotically-inclined viewers rallying behind their countrywomen and men. This team of refugees, made up of athletes hailing from four different countries and living in five different countries, breaks down the idea that the Olympics strengthen national boundaries and the “Us vs Them” mentality. These athletes come from countries that may very well be sending their own athletes, such as South Sudan, and would not be able to compete were it not for the kindness and compassion of their host countries.

In a time when the world seems like an increasingly hostile and fearful place, these ten remarkable women and men will prove that the human spirit is stronger than borders and flags.