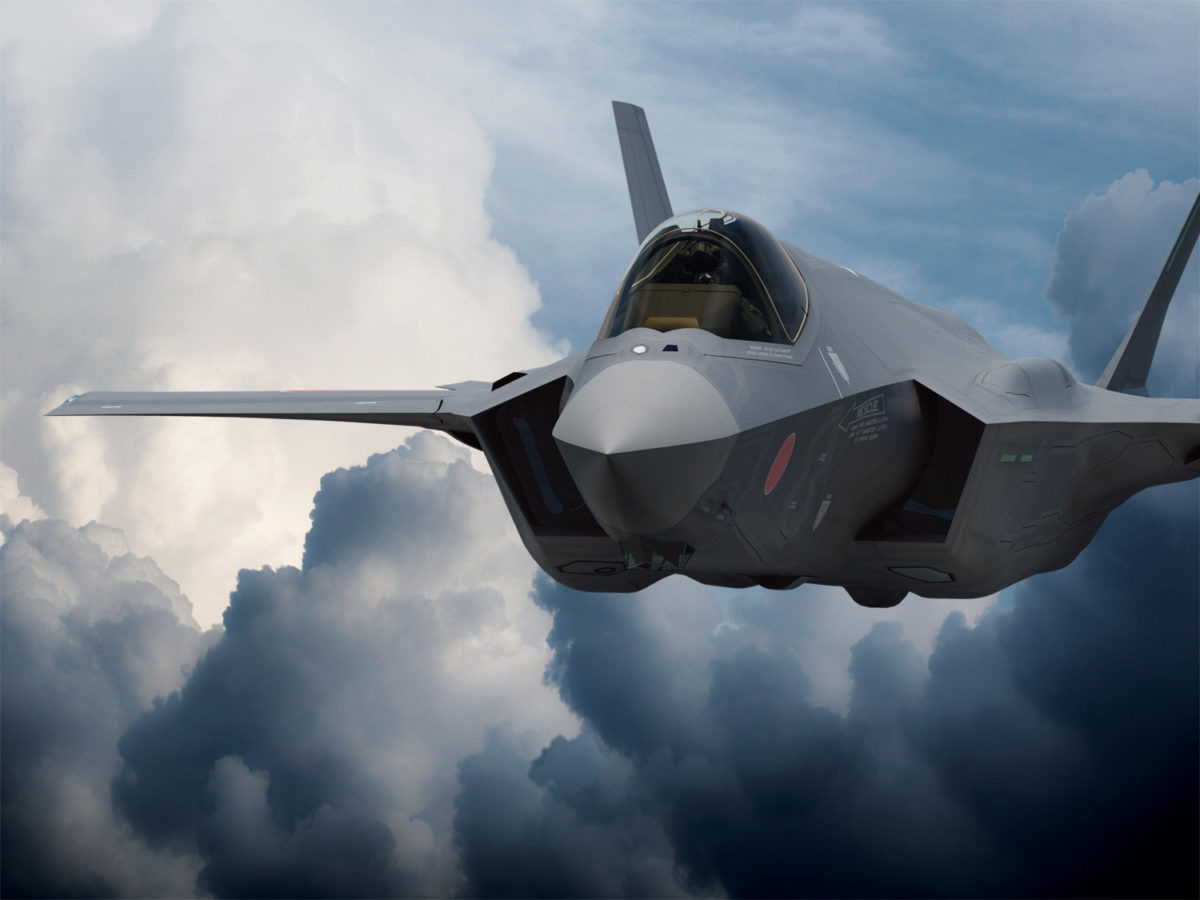 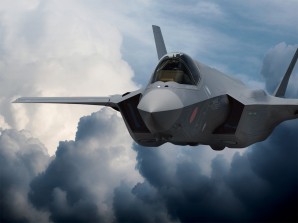 The F-35 is designed for extraordinary air to air combat performance, using advanced stealth to avoid detection while employing massively powerful sensor package to locate, target and destroy multiple adversary fighter aircraft at the same time. In most cases those threats are eliminated before the F-35’s presence is even known. Making the F-35 the most fearsome fighter aircraft in the history of he world.

The first F-35 Lighting aircraft touched down at Luke Air Force base in Glendale, Arizona on Monday March 10, 2014 – marking an end of an era.

Over the next couple of months the base will prepare to receive a total of 144 F-35 aircraft.

The F-35 has three main models; the F-35A is a conventional takeoff and landing variant, the F-35B is a short take-off and vertical-landing variant, and the F-35C is a carrier-based variant.

The F-35 was developed from the X-35, the product of the Joint Strike Fighter (JSF) program. It is being designed and built by an aerospace industry team led by Lockheed Martin. Other major F-35 industry partners include Northrop Grumman, Pratt & Whitney and BAE. The F-35 took its first flight on 15 December 2006.

The United States plans to buy a total of 2,443 aircraft.

The F-35 variants are intended to provide the bulk of its manned tactical airpower for the U.S. Air Force, Marine Corps and Navy over the coming decades. Deliveries of the F-35 for the U.S. military are to be completed in 2037 (source:  http://www.military.com/daily-news/2013/12/17/air-force-seeks-jets-beyond-c17-and-even-jsf.html).

I also had a conversation with a retired F-16 fighter pilot who indicated that the aircraft will undoubtedly “attract a lot of attention from our enemies.”

He also reminded me that this will be “the largest single concentration of F-35’s in the entire Southwest.”

We sought to bring these issues to the attention of the Commander of Luke Air Force base – Colonel John T. Hanna, but so far his office has spurned our efforts to get a face to face meeting with the man.

We tried just last week to connect with Colonel Hanna to ask him about how the transition of the F-35 will affect Luke Air Force base – but our emails were ignored.

We also wanted to ask him about “security” at the base since the arrival of the first F-35.

Filed under: Military, News
Share Tweet Pin G Plus Email
previous article: High Danger Avalanche warning for snow bound and hilly areas of J&K
next article: Veterans joining gangs perceived as a real problem for the community and the nation