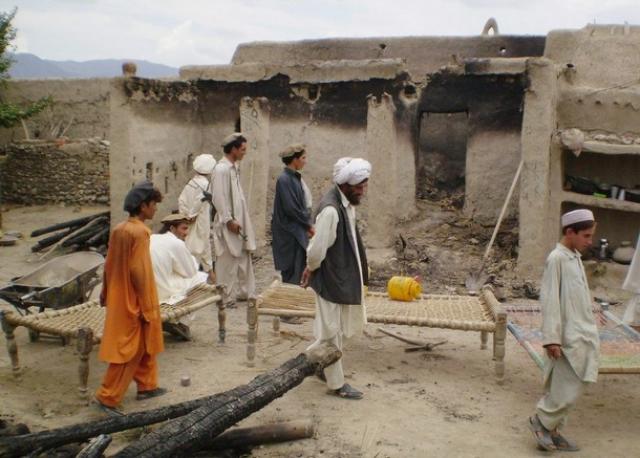 PESHAWAR– At least 18 people were killed in a suspected American missile attack in the North Waziristan agency of Pakistan on Friday.

It was believed to be the first attack that took place since President Barack Obama took office. Pakistani officials had previously expressed hope that once Obama became president he would stop the attacks.

According to local officials, at least three missiles targeted a house in Mir Ali, North Waziristan, killing over ten people, including Arab nationals, and wounding many more.

Officials said that at least four Arab al-Qaeda operatives were among the dead.

There was no immediate reaction from Pakistan, but high officials, including President Asif Ali Zardari and Prime Minister Syed Yousuf Raza Gilani, have repeatedly condemned the drone attacks and warned about their negative effects.