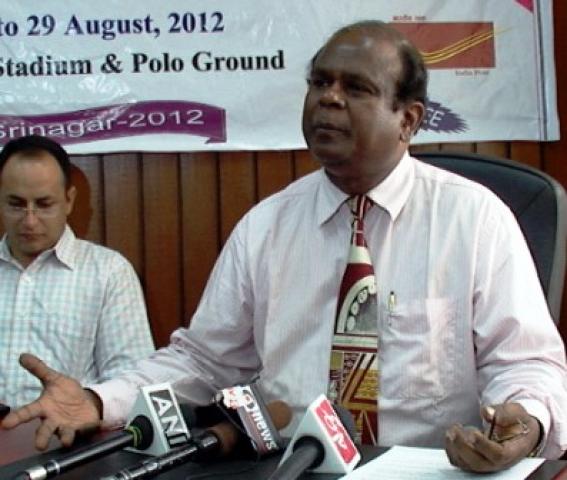 Samuel informed that 9 teams representing various postal circles of the country will participate in the tournament viz; Karnataka, Tamil Nadu, Kerala, Uttar Pradesh, Haryana, West Bengal, Delhi Orissa and host Jammu and Kashmir. Near about 200 players, officials and Volunteers will be involved in the “Srinagar 2012”, All India Postal Football Tournament Srinagar. The matches will be played from 8.00am to 9.30 am and 4.00pm to 5:30pm and there is free entry for all the games, he added.

He claimed said during the football tournament fans will see top class players in action and spectators will see feast of Soccer moves on the field. This will encourage the youngsters of the valley to take to game of football and also improve the skills of the host players. Tournament will close with investiture ceremony and closing ceremony on 29th 0f August 2012, he informed.