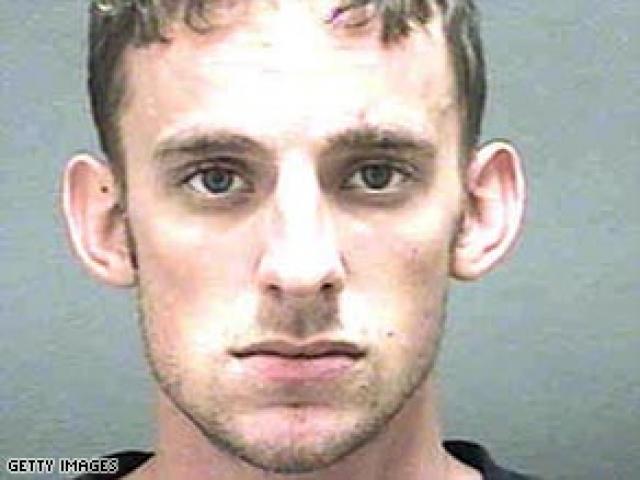 Steven Green of Midland,  Texas, 23 years old : an ex army officer from the U.S Army may be charged for death penalty– after he was convicted for raping and murdering a 14 year old Iraqi girl before he killed her family.

He was found guilty in a U.S district court in Kentucky on Thursday.

The jurors considered the case for more than ten hours before finding Green guilty of "rape" "murder" "conspiracy" and "obstruction of justice" according the court’s web page.

He was accused of assisting and leading a gang of soldiers that committed crimes in the Mahmoudiya area of South Baghdad, back in 2006.

The group killed the 14 year old girl’s father, mother and younger sister following her rape. Then they killed her and burned her body.

Three other soldiers also involved in the case received penalties from 27 months to 100 years.

The horrific practice by these soldiers became public in the year 2006, enraging the public of Iraq. Many people from Iraq demanded these soldiers were to be handed out to and be brought to justice in the court of Iraq.

The U.S officials condemned to the attack and promised to bring the offenders to justice.

The defendants were with the 502nd Parachute Infantry Regiment of the 101st Airborne Division, based in Fort Campbell, Kentucky.

According to a soldier, the group of soldiers that offended the crimes were playing cards and drinking whiskey when Green insisted they go to the 14 year old girl’s house. The soldiers then changed their clothes to dark and veiled their faces before the attack.

The members that survived from the Iraqi family said the rampage and the horrific acts committed by these soldiers still haunts them.

Steven Green, during the trial didn’t  make eye contact as the family testified.

Abid Abu Farras, a cousin of the victims spoke in the trial.

Their "futures are destroyed," Farras said. "If they had died with their family, they would have been better off."

The prosecution rested after four witnesses.

Green is all set to become the first U.S. soldier to face the death penalty for crimes committed in war in a civilian court.