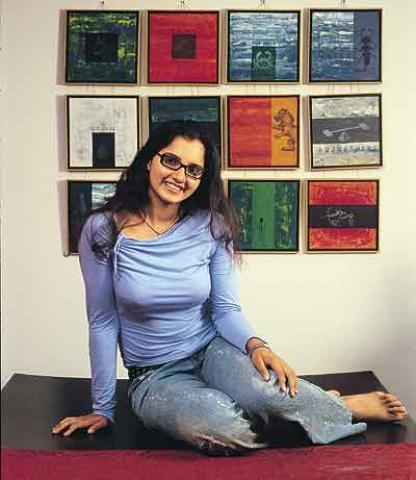 "She will need to keep herself fit throughout the next season and play as many matches as possible. Losing out on tournaments due to lack of fitness will mean a dip in her rankings," Amritraj said in New Delhi.
Pointing out that the Hyderabadi had been a victim of several injuries in the past, he said she will have to get back to the drawing board and chalk out a plan with her coach. Amritraj said the current generation of tennis players is more dependent on the power game which demands more physical force on the court, thereby leaving them vulnerable to injuries.

"During my time, we played with skill rather than power. Since nowadays the courts are faster, racquets are better, power is applied more in the game, which may lead to injuries," said the former player. Referring to India’s prospects for next year’s Beijing Olympics, he said, Leander Paes and Mahesh Bhupathi coming together will completely depend on their rankings and their personal form.

"I will love to see the best combination play and win medals for us," said Amritraj. Amritraj said his son Prakash was recuperating well after an injury and hoped to see him back in action soon. "He hasn’t played tennis for the past six months due to his injury," he added.