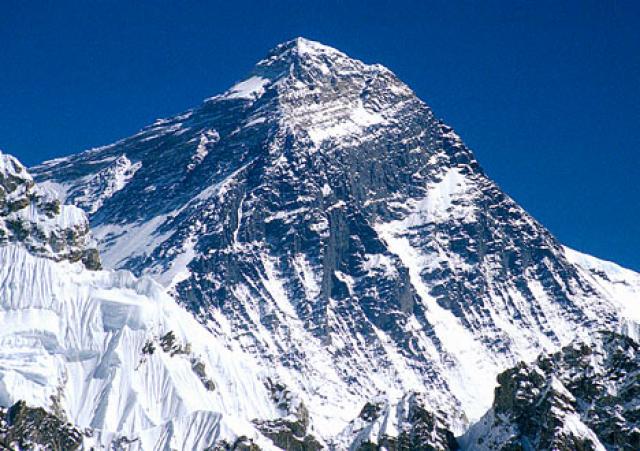 KATHMANDU: Five French mountaineers and trekkers were among six foreigners killed during the autumn climbing season in Nepal, the French embassy and Nepalese officials said on Friday.

Every year many climbers and trekkers die in the Himalayan range of mountains that offer climbing and trekking opportunities to the adventurers from all over the world.

French Ambassador Gilles-Henry Garault told that there were two climbers and 3 trekkers.