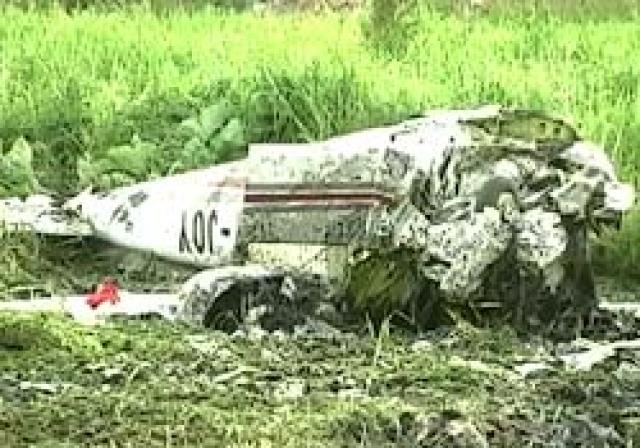 Five people were killed when the small plane in which they were travelling crashed in southwestern Brazil, EFE reported.

The accident occurred on Sunday in the Brazilian state of Parana, some 250 km from the border with Paraguay, according to fire department officials.

All five people, including a woman, on board the aircraft have been killed, officials said.

The plane was on its way from Sonora to Arapongas region at the time of the accident.

An investigation into the cause of the accident is currently underway.