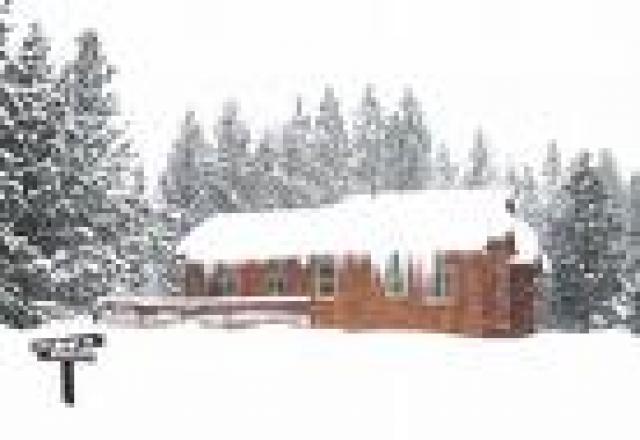 Kargil/Srinagar, February 06 (Scoop News) – At least five people were killed and other  five injured in rockslides triggered by snowfall struck at Village Garkone in Batalik sector of Kargil district.

According to official spokesman two residential houses of Tashi Gasu son of Tashi Tsering and Tsering Norphel son of Namgyal came under rock slide at Village Garkone in Batalik sector of Kargil district due to which five members of a family comprising of three females and two males died as they got trapped under the debris. Rescue operation was launched immediately and Police party alongwith medical team were deployed for rescue operations under the command of Tehsildar Kargil. Civil administration had also sought the help and assistance of Non-Civilian authorities and accordingly GoC 14 Corps had deployed a unit of army to assist in the rescue operations.

Five more persons got injured who have been rescued and shifted to the District Hospital Kargil for medical treatment.

Meanwhile, Medium danger avalanche warning has been issued for Khilanmarg and higher reaches of Gulmarg, Sonamarg, Uri, and either side of Jawahar Tunnel on Srinagar/Jammu National highway and its adjoining areas like Banihal, in addition to Gurez, Keran, Gugaldara, Machil, Chowkibal, Tangdar. It is clarified for the information of all concerned that the Gulmarg bowl in not prone to avalanches but the higher reaches of Gulmarg and Khilanmarg are avalanche prone. The tourists and school children at Gulmarg are enjoying the skiing and there is no danger there. The has been cleared of snow and is motorable. However, Divisional Administration Kashmir has directed that only 4×4 vehicles, or vehicles with chains fitted on their tyres shall be allowed between Tangmarg and Gulmarg to avoid accidents. However, police and traffic authorities had to struggle at Tangmarg to enforce the order, as people in LMVs were insisting on allowing them to move to Gulmarg  in their LMVs, in violation of standing orders.