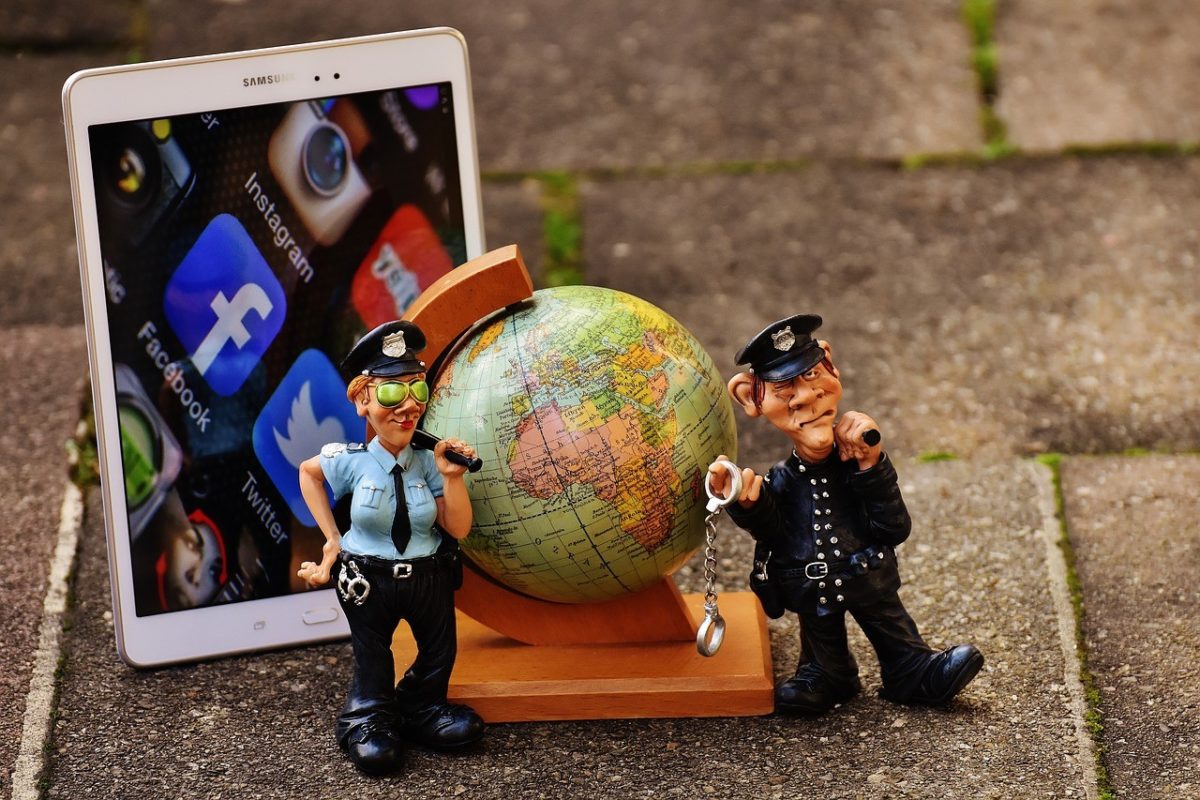 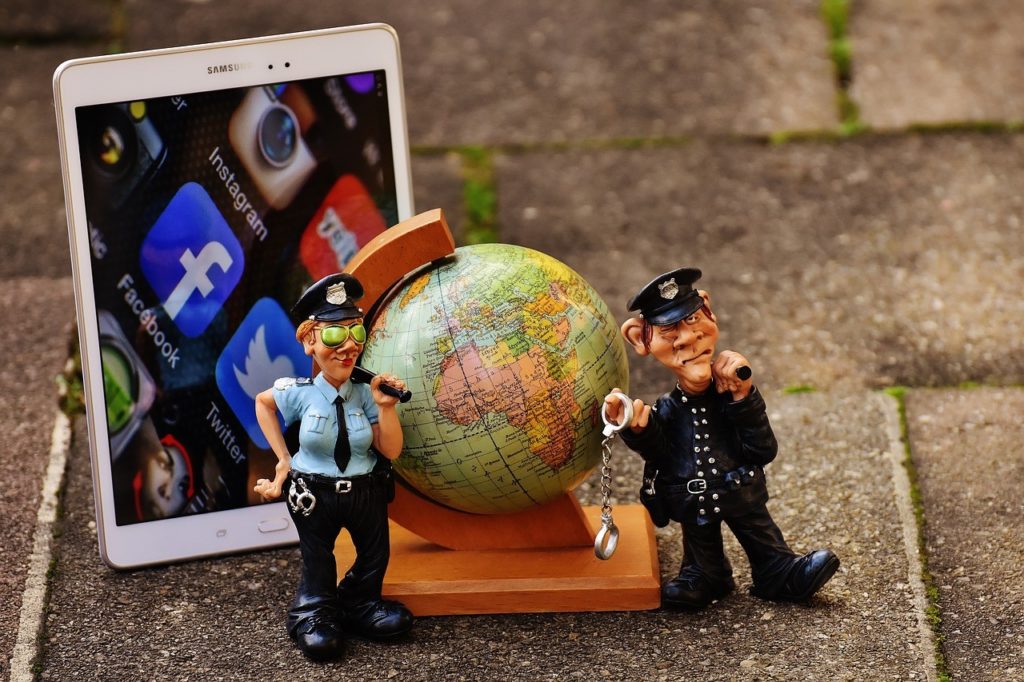 Social media platforms come and go. While some like Twitter endure but with an uncertain fate and a burning need to evolve before it’s too late, others like Facebook continue to thrive, especially because they are able to introduce new features that grab users (both consumers and marketers) by the throat.

2016 was a big year for some social media platforms, especially Facebook, whose stock moved up about 15% at the end of 2016 and whose monthly active users totalled about 1.79 billion. This must be because of the CEO’s many initiatives and, of course, his vision to connect the world. Other social media platforms that had massive successes include LinkedIn, Instagram, YouTube, among others.

Now 2017 is here and marketers and users are probably wondering what’s hot and what’s not on social media. Here are some trends to watch out for this year:

Social media is already on its way to becoming more than just a platform for airing sentiments and engaging in a ruckus over divided views in the comment area. With the advent of 360 images and videos, users are growing to desire more immersive experiences. And with virtual and augmented realities changing the way we interact with digital images and sounds, the 360 image and video revolution on social media is inevitable and 2017 might just be that year.

We have all dreamt about it–the day artificial intelligence becomes as conversational as humans. While we are not quite there, we are already on our way, however lethargic our progress is. For instance, Facebook already has a chatbot incorporated in Facebook Messenger, and marketers are availing themselves of it to reach out to consumers.

When you now consider that more than 33% of consumers prefer to get support via social media than over a phone call, you begin to see how convenient a future with chatbots will be for both businesses and consumers. We all can expect some advancements in the efficiency of chatbots this year.

In fact, it will gain more ground in 2017. Think WhatsApp, Viber, WeChat, and Facebook Messenger–they rank among the top social messaging apps that won’t slow down anytime soon. With falling data prices and cheaper mobile devices, more people are choosing chatting on social messaging apps over phone calls. In fact, 62% of millennials are more loyal to businesses that engage them via messaging and social media. So, what are you waiting for? Start chatting with your prospects.

YouTube started it. Now other social media platforms are following suit. Facebook launched Facebook Live, which users across the world are growing addicted to. Twitter has Periscope. Now Instagram is in the test stage of its own live video feature. The best part is that news sources now reference Facebook Live videos in their coverages. This trend will only become more popular this year.

Brendan from Umbrellar web hosting explains that “website hosting is better and cheaper than in the past, and internet connectivity around the world has got to the stage where people can stream their content seamlessly. These two factors have combined to mean people are consuming more and more rich media.”

Live videos are not only authentic but beg the question: why pay for a television broadcasting airtime when you can grow your audience on social media and leverage the live video option?

As the days go by, more and more people are relying on the internet, especially social media, instead of TV, radio, and newspapers for news. This gave rise to the influx of fake news on the web. However, very few people or organisations (if not nobody) cared. Well, until November 2016.

If the 2016 U.S. presidential election revealed anything, it is the impact of fake news on society. Nobody realised the gravity of that impact until the results were announced, and Facebook got most of the blame for allowing fake news on its platform.

The good news is that the world is now awake. Facebook, for instance, is already exploring and implementing measures to silence fake news on the site, while Germany is considering passing a legislation to fine social media platforms that allow fake news to escalate. We can all expect more countries and platforms to join in the war against fake news on social media this year.

There you have it. What other trends do you believe will arise in 2017? Do tell us in the comment area.

Filed under: Business, Media & Tech
Share Tweet Pin G Plus Email
previous article: $60 Million Settlement over a False Claims Act Allegations against TeamHealth Holdings announced by Whistleblower Institute
next article: How to Save Money Gardening for Your Own Food