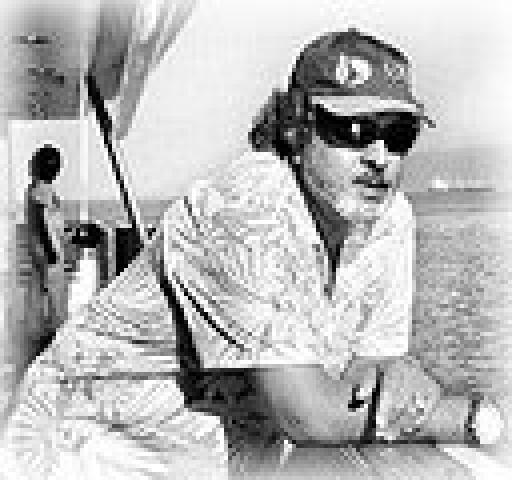 Dr. Vijay Mallya
Chairman of the Board since October 1997 and also served as Chief Executive Officer of the company from October 1997 to January 2005. Dr. Mallya, took over the reins as Chairman of the UB Group in 1983 and since then, the group has grown into a multi-national business conglomerate of over 60 companies worldwide. The focal business areas of the group encompass Beverage Alcohol, Life Sciences, Engineering, Agriculture & Chemicals, Information Technology and Aviation. The Group is comprised of Asia’s leading beer and spirits companies and is the world’s 2nd largest distilled spirits marketer. The flagship beer brand of the group, Kingfisher


Flamboyant liquor tycoon acquired archrival Shaw Wallace last June to make his UB group the world’s third-largest spirits producer by volume. His top brands include Kingfisher beer and Bagpiper whiskey. Scottish & Newcastle is his partner in beer. His Kingfisher Airline, named after his bestselling beer and modeled after JetBlue, launched last year and plans to list soon. Has anointed his 18-year old son Sidhartha as successor. Personal toys include fleet of vintage cars and stud farm with 200 horses.

Vijay Mallya is the Chairman of the United Beverages (UB) Group. He recently launched a new domestic airline called Kingfisher Airline which is making great waves. Vijay Mallya is famous for his flamboyant and flashy lifestyle.

Vijay Mallya is the son of a famous industrialist Vittal Mallya. He assumed the Chairman of the UB Group in 1983 and took the company to great heights. Under his dynamic leadership the group has grown into a multi-national conglomerate of over sixty companies. During this process United Beverages acquired several companies abroad. The UB Group has diversified business interests ranging from alcoholic beverages to life sciences, engineering, agriculture, chemicals, information technology and leisure.

Vijay Mallya has other interests too apart from business. He has won trophies in professional car racing circuits and is a keen yachtsman and aviator. Vijay Mallya has also won numerous trophies in horse racing including several prestigious Derbies.

In 2000, Vijay Mallya entered politics superceded Subramaniam Swamy as the president of Janata Party. Presently, he is a Rajya Sabha M.P.