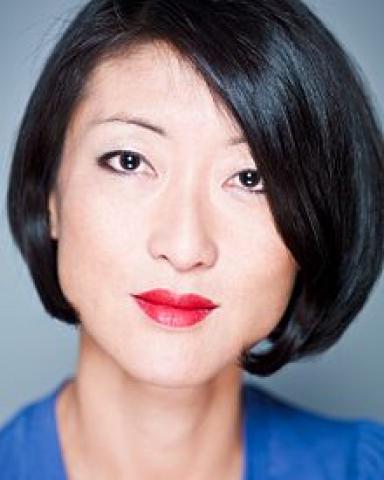 Fleur Pellerin is French Minister for SMBs, innovation and the digital economy. This past Saturday, she was invited to a public radio show hosted by France Culture and national newspapers Le Monde.  During the show, she declared that she was opposed to surveillance technology exports to oppressive regimes.

This announcement is causing quite a stir in the French political scene since France is among the top sellers of mass surveillance technologies worldwide. France has been providing technologies relying on deep packet inspection to regimes such as Syria, Barheim, Morocco, Gabon, Cambodgia, Libya and Tunisia. The French government is a stake-holder in Alcatel (5%), Thales (27%), Bull (10%), Orange (26%), all of which have been involved in selling mass surveillance technologies to the countries mentioned above.