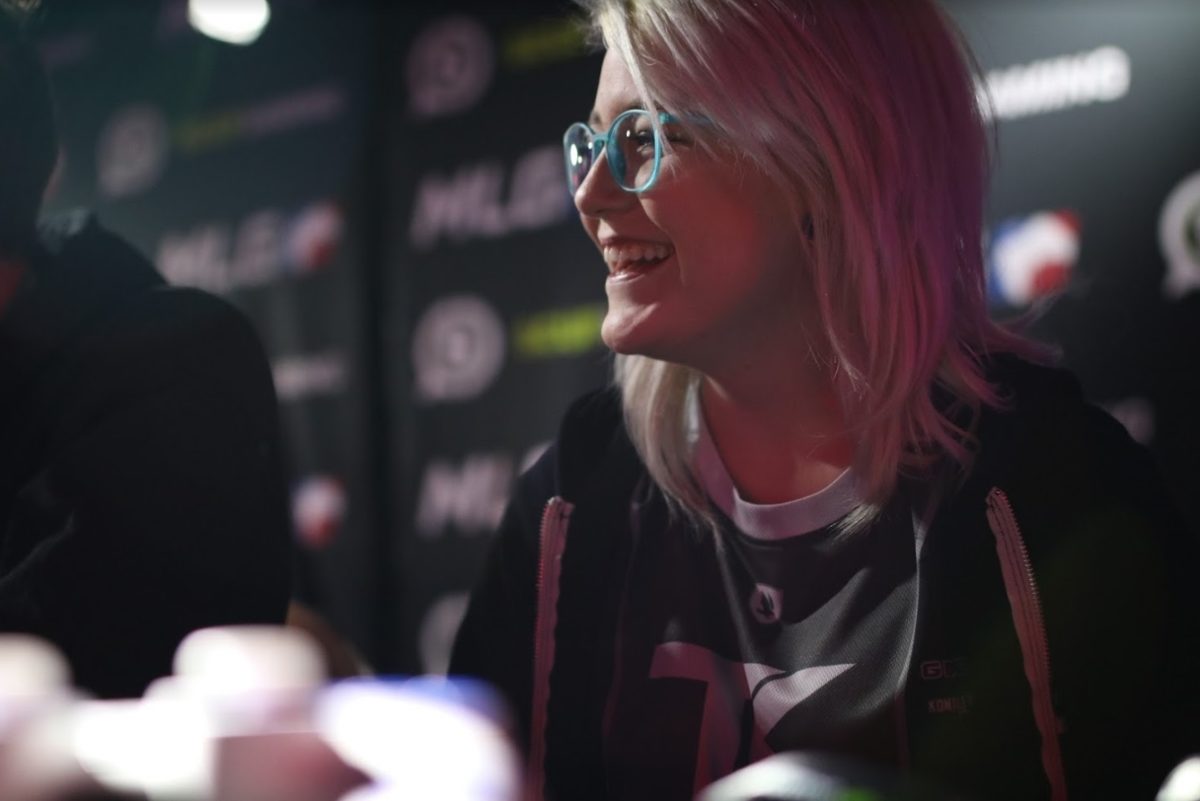 There’s a good chance that if you are under twenty-five years old or not directly involved in marketing/advertising, you may not know what is meant by the title Social Media Influencer. That’s okay. It’s easy to understand. Walk over to the magazine stand at your local grocery store or book store (yes, there are still bookstores) and look at the covers. There’s a beautiful girl with perfect hair, a great jacket, a cute handbag and a wonderful smile. Now look at that guy on the cover of Men’s Fitness with zero percent body fat and huge arms. Take a look at that couple playing in the leaves with their colorful scarves…they’re having a great time. Now, step back and understand that what you are doing is what young people do on the internet; they’ve never done it while looking at a magazine rack. In fact, look over at the checkout line and you’ll see a parent paying for something in line while their child is staring down at their smartphone. Okay, now that you’ve accepted the difference between you and the younger generation you can understand what’s going on with social media influencers. Remember all of those people on the cover of those magazines…the people who are perfect in every way? Somebody designed that magazine cover so that you would see it and want to be those people. You’ve understood that for a long time in your subconscious. The younger generation simply takes part in this online. However, they are much more covert and shrewd about it. They have been marketed to since they were infants. They’re not going to fall for such an “in your face” approach as washboard abs on a glossy cover. While this could be viewed as an even more heightened and covert advertising approach, there is also a simplicity to it. There is such a deluge of information and advertising on the internet that younger consumers typically make purchases for two reasons: 1) because the products are something they actually like, and 2) because said products are associated with someone they like/admire (much closer to the form of marketing that you have been the recipient of your whole life). Social media influencers like Canadian Danielle Bosch are a combination of both.

Fooya is the name that Danielle Bosch is most comfortable with being called. It’s her online moniker and the brand that she has built. The one name public persona is nothing new to famous entertainers and social media influencers are the celebrities of the internet and modern day youthful consumers. Let’s face it, young people have their money and their parent’s money (in the form of providing gifts) so they are among the most powerful consumers available to companies who are searching for those discovering brand loyalty. Social media influencers like Fooya have their own way of presenting the products they like. Because they are essentially their own company, they have the freedom to decide what products and companies they want to work with. Think of it like this; remember that great birthday present you received when you were young? Maybe it was a bike or an easy bake oven or even a Star Wars Lego set. What if the company that made that toy approach you and said, “Take this for free, and also…here is a big pile of money for you if you just let people see you playing with it.” That is eerily close to the concept of heaven. Social media influencers have discovered a way to turn their love of something into a way of supporting that love and their lifestyle. Captiv8 (a social-media analytics firm) estimates that big brands spend collectively $255 million every month for sponsored posts on Instagram alone. Captiv8 states that Instagram influencers with more than 7 million followers command an average rate of more than $150,000 per sponsored post. This fact alone discredits every naysayer who has declared there is nothing gained but wasted time online. It’s often stated “find a way to turn what you love doing into a way of supporting yourself” and “do what you love to do and you’ll never work another day in your life.” …Fooya and other social media influencers have discovered a way in this modern era to do exactly that.

Some social media influencers work with any product that will pay them. One might consider this the “Kardashian method.” It essentially says, “like me because I’m famous and rich or because you think I’m pretty.” This takes us back to the glossy covers at the supermarket. Fooya is closer to the punk rocker (albeit a polite one) on the cover of your local fanzine paper. Fooya was already a successful member of the gamer community. As a member of Team Fear and Team Obey, she was breaking ground and achieving popularity as a female video gamer in a largely male dominated world. Gamers are a hard core bunch and they don’t accept slackers. Whether or not you take part in online gaming, the true enthusiast can easily spend eight to ten hours per day honing their skills. This means that the fake gamers who are just posers are easy to spot. Needless to say, the gaming community easily vetted Fooya. She was an already established part of their tribe. It’s the reason that Team Kaliber reached out to Fooya to join them. Justin Chandler (Executive Chairman of Team Kaliber) Notes, “I met Danielle through social media and instantly saw someone that could be a great creator. Her combination of wit and gamer lifestyle brings a unique and colorful contribution to our community. We’re extremely interested in having her join us at our team house to help grow her fanbase and create content based around the team. She’ll be our first female member and we’re excited to show our viewers a different perspective and character. We believe the gaming industry has just begun to embrace female gaming and we want to make sure our brand represents that. We can’t wait to have her join us and start creating.” Fooya has established herself in such a way that many companies have cultivated a relationship with her, recognizing her brand as a sincere way of solidifying a relationship with potential consumers. Her first sponsor, Gamma Labs, is likely her most exuberant supporter. Gamma Labs provides supplements to support those marathon gaming sessions (as referred to earlier) in a variety of forms (drink powder, bars, etc.). Social media influencers are like professional athletes in the sense that landing their first sponsor is often the most difficult. It requires the company and the endorsee to believe in both the measurable and potential influence that an individual will have on the public. Having lasted a number of years now, this mutually beneficial union is an obvious benefit to both Fooya and Gamma Labs. Following suit, a host of other sponsors including: Gamer Crates, Origin PC, Elemental Knives, and others have recognized and signed on for the privilege to reap the rewards of Fooya’s influence She comments, “Some social media influencers might just be working with any companies that they can get but all of the companies I work with are all built around gaming. I love gaming. I grew up playing games and was a professional gamer. My sisters are jealous of me because they want to play video games all day long like I do. All of the products I use are ones that I directly use and enjoy. Promoting them almost seems like the wrong word. If I didn’t like them, I wouldn’t talk about them. Social media is just the way that people communicate. If I like something, I tell my friends about it. ‘Followers’ are just an extension of that these day. I like that it’s easy to find out about new and cool things. I look around online just like anybody else. I’m just lucky because if I like something, a company helps to promote me just like I promote them. That’s a win-win situation.” 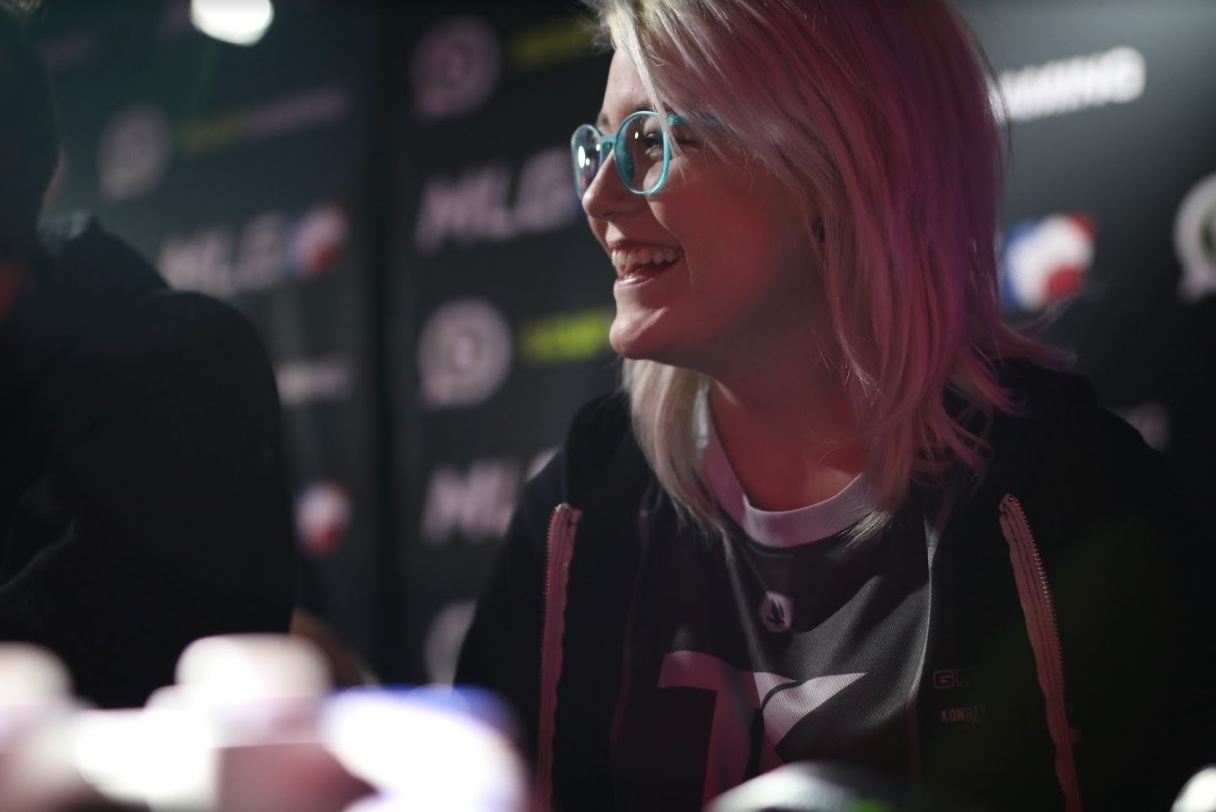