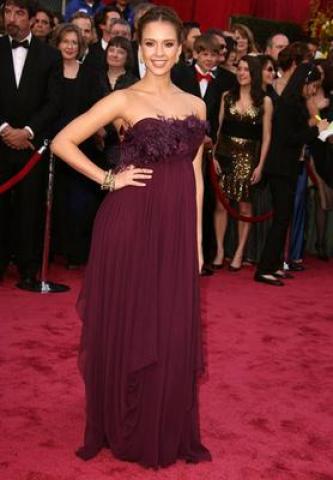 The Star of many of many a hit movies including ‘Fantastic Four’ in an interview to Allure Magazine aired her sagacious views on sex, love and marriage.

She has never taken sex seriously, nor did she believe that women need to be in love before they experiment with sex. To quote her, ‘I never believed that women had to be virgins when they get married or that a woman has to fall in love with a guy because they are having sex. I don’t think sex is a big deal.

While Jessica is not obsessed with Sex, here is the story of another celebrity who is obsessed with something else. Singer Celine has admitted her obsesssion for shoes. Despite having anywhere between 2000 to 3000 pairs of shoes, still she cannot stop her obsession to buy more and more footwear. Besides indulging in this obsession, her other hobby is golf.