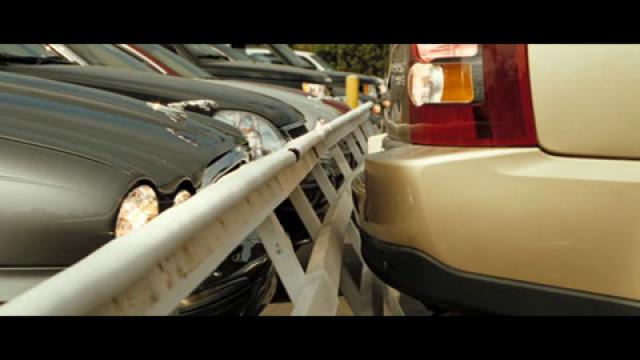 Media reports published Tuesday say, Ford Motor is about to disclose a deal spinning off its ailing Jaguar and Land Rover brands to Tata Motors of India for approximately $2 billion.

The two sides began negotiations for the deal in early January and is to be completed on Wednesday, reports The New York Times.

Jaguar and Rover segments were put up for sale after Ford posted losses close to $12.6 billion.

Incidentally, Ford is expected to donate to the retirement funds of employees from the two divisions, while Tata has said it will buy its engines from Ford.